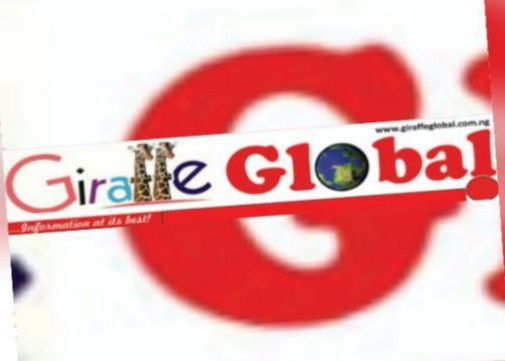 The alleged gay, Babajide Adepoju age 45 years was beaten to death in Akure Ondo state. – He was alleged to have participated in a homosexual act with 11 years old Lasisi Gbolahan a junior secondary school student. The trouble started when he was caught having canal knowledge of the boy in Ijapo Estate Akure.

Adepoju took advantage of quietness of the area especially in week days when many would have gone to work.

We learnt he lured the boy to an uncompleted building in the area and was caught red handed by a passer’s by upon the cry of the boy.

Lasisi in his words said Adepoju lured him with a 200 naira note to the building and penetrated him in his anus. The crowd having listened to the story with annoyance descended on him and was beaten seriously with different objects including charms.

Some alleged that Adepoju had been on their wanted listed having been reported severally to vigilante group in the area.

We learnt Adepoju died a day after; this was as a result of different object used on him when he was caught on the act.

It could be recalled that similar incident happened when Babajide Adepoju was caught with his gay partner Akeredolu Ifedayo in Oba Akoko, area in Ondo State sometimes in 2015.  The duo were beaten blue back and Adepoju family house was set ablaze.

We learnt Adepoju relocated to Akure immediately after the attacked in 2015 while his gay partner Akeredolu Ifedayo was nowhere to be found.

The beating to death of the alleged gay is not really surprising; though the Anti-gay law was widely criticized for violating the rights of gays in the country but yet the cultural belief also stands firmly against it in the country. Since the law was passed, gays have been harassed and jailed all across the country. Some have met their untimely death while some injured as their right were violated.