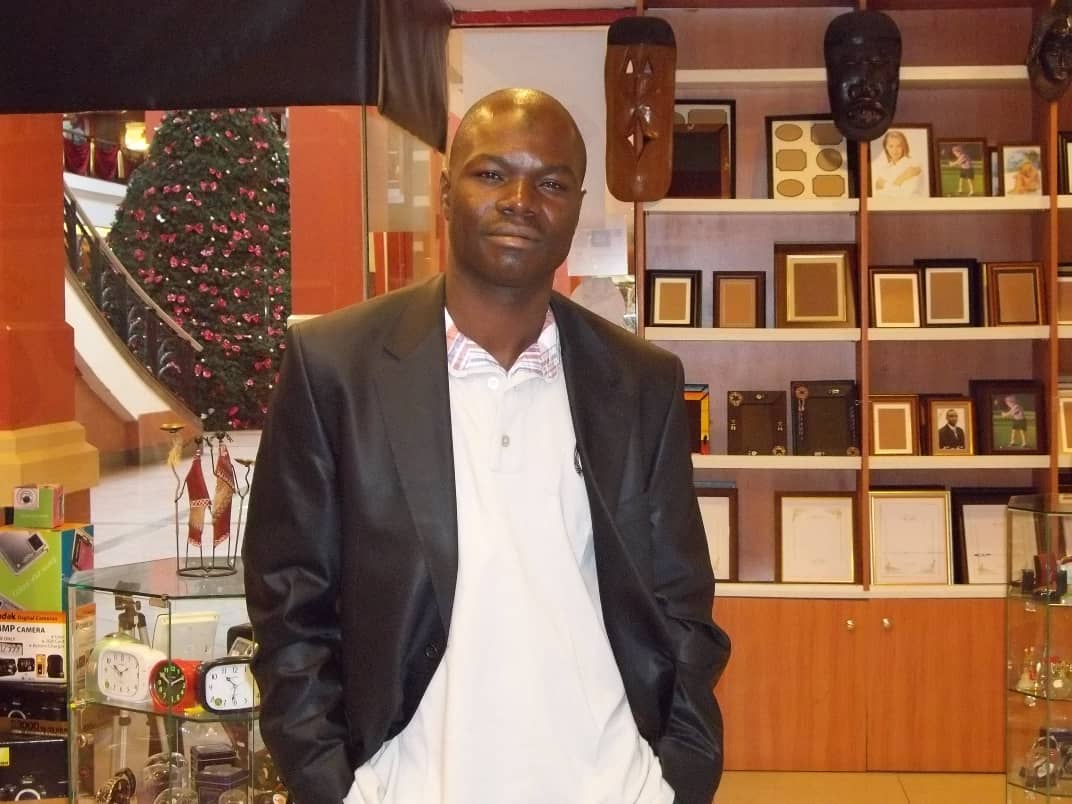 The Leader of a Non- Governmental Organization has been facing series of Attack from people over his stance on domestic violence.

In order to fulfill his dream and objectives, he decided to contest for the House of Assembly
to enable him pass a bill on violence against women but was denied the ticket due to His clamour against domestic violence.

His petrol station was vandalised sometimes in 2017 and he had a head to head collision with one of the political parties in a bid to eliminate him in September 2018. His wife and Children became the target of attacks and escaped attempted kidnapping.
We gathered that attempt to kidnap his children from school failed and his wife escaped to an unknown destination with her new born baby. However, her whereabouts Is unknown to his husband and family, since March 2019.

one of the friend who craved anonymity described the situation as barbaric and wicked. He further said all his effort to fight the injustice has been frustrated, his
family affected and his life in danger.

He believes people are not encouraged in this part of the world and reason Nigerians’ always find a way out of this country. Why would a man fighting a cause to save women and still be a target of attack by wicked powerful people? He lost a lot in this battle, spent his personal money and became the target.