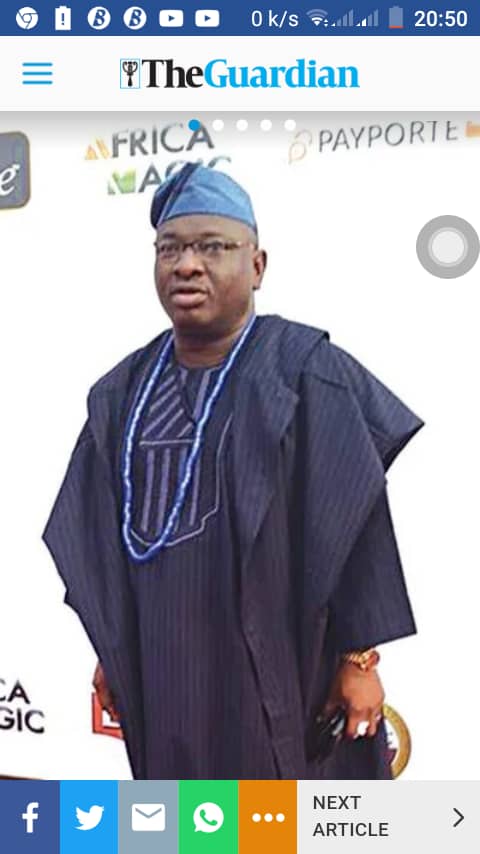 One of the Nigeria’s foremost veteran marketer and movie producer High Chief
Rotimi Aina Kushoro, said this in an interview with Giraffe media Editor. According to him “the stage is different now compared to what it was about 20 years ago. There are so many changes now especially the digital aspect which has upgraded the way movies are produced and marketed worldwide” The high chief specifically lauded the work done by recent artistes and producers stating clearly that they are blazing the trail.

On how he is coping with the movement from analogue to digital platform in the business, the film rental guru explained that he moved with the train. He agreed that it was not easy initially as there were some loses but it is part of the business. He posited that there is virtually no job without challenges therefore marketers in the industry must be ready to give and take.
He believes both past and present actors have done well in terms of the content being released to the public. He also agreed that producing film now is more capital intensive than how it was before. According to him ” there are more younger producer and directors now who are ready to give it what it takes to produce the best movie .
Kush as he is popular called is not retiring now as he releases several films and still marketed same to his teeming fans-