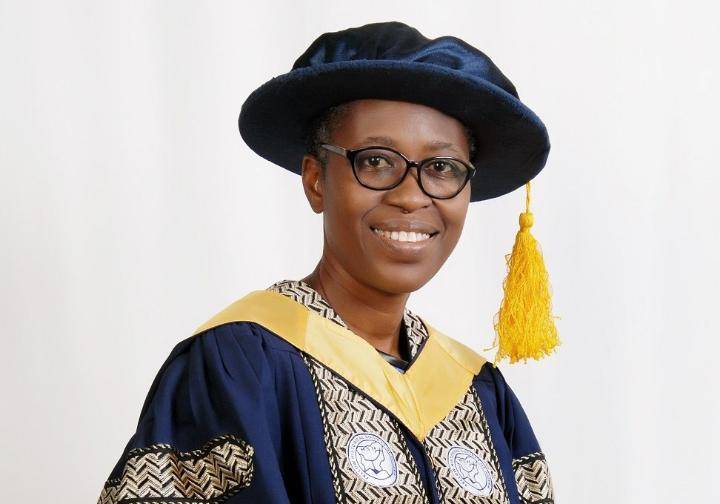 The organisers of the controversial conference on witchcraft have explained the reasons behind the conference and how Nigeria could gain from it.

The two-day conference began on Tuesday at the University of Nigeria, Nsukka (UNN), Enugu, South-East Nigeria, despite the initial protest and threats from Christian communities within and outside the school.

It is organised by B.I.C Ijomah Centre for Policy Studies and Research, University of Nigeria, Nsukka.

The centre is headed by Egodi Uchendu, a professor of history and international studies in UNN.

Ms Uchendu, in her welcome remarks, said the conference would help to investigate and “critically evaluate” the belief in witchcraft to find out what impact it has on the Nigerian society.

“Apart from rumours about witchcraft, can we intelligently discuss the phenomenon of witchcraft? Can we delineate its evolving dynamics, especially in regard to human and societal development? What does belief in witchcraft symbolize for civilians, the military, politicians, scholars and others?

“This conference, therefore, seeks to ‘determine amongst other things the intelligibility of witchcraft’, the principles that underpin it and the impact it has on human life, society and progress,” she said.

“Many men and women in different parts of Nigeria have been treated badly in 21st Century Nigeria because of witchcraft-related accusations.

“Last week, a priest of the Catholic Church recounted that one of his step-mothers was burnt alive on account of witchcraft accusation. A young woman, seeking for a casual job, in an office in the University of Nigeria, had her case thrown out because she had shared that she was accused of being a witch by a family member; the then Head of Department would not consider her plea for the job on hearing of this accusation.

“Similar examples of this abound all around us. Not to mention the fact that charms and charmers have been included in both the arsenal and the medium for publicly contending with banditry in a state like Zamfara and Boko Haram under the guise of the Joint Task Force. This, perhaps, may be anchored on the thesis by the Chief of Army Staff that, I quote “Boko Haram and the likes cannot be defeated by kinetic military warfare alone.”

Ms Uchendu said Nigerians have for too long glossed over witchcraft as an issue, and yet it has persisted, “even as people pray against witches and wizards”.

“The fact that this matter has persisted in our society up to the present day is evidence that the strategy of prayer, alone, is not enough to combat the challenges of belief in witchcraft,” she said.

She said a university system has a task to help in “setting up the ideological imprint of a people”.

Ms Uchendu, while weighing in on the debate about the appropriateness or otherwise of hosting the conference, said the B.I. C. Ijomah Centre desires to be a flagship research centre to “provoke intellectual reflections that guide the shaping of thoughts and the development of a pro-positive developmental mindset in Nigeria and Africa”.

She said the centre is not cut out for pre-determined doctrines.

Post Views: 342
Cool to share to any social media. Click preferred icon to sharers
Tags: organisers open up What Nigeria stands to benefit from ‘witchcraft’ conference 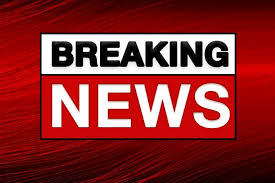 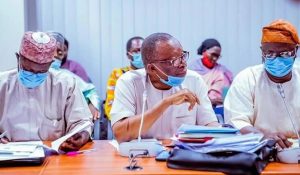 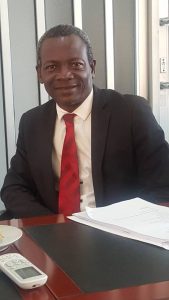