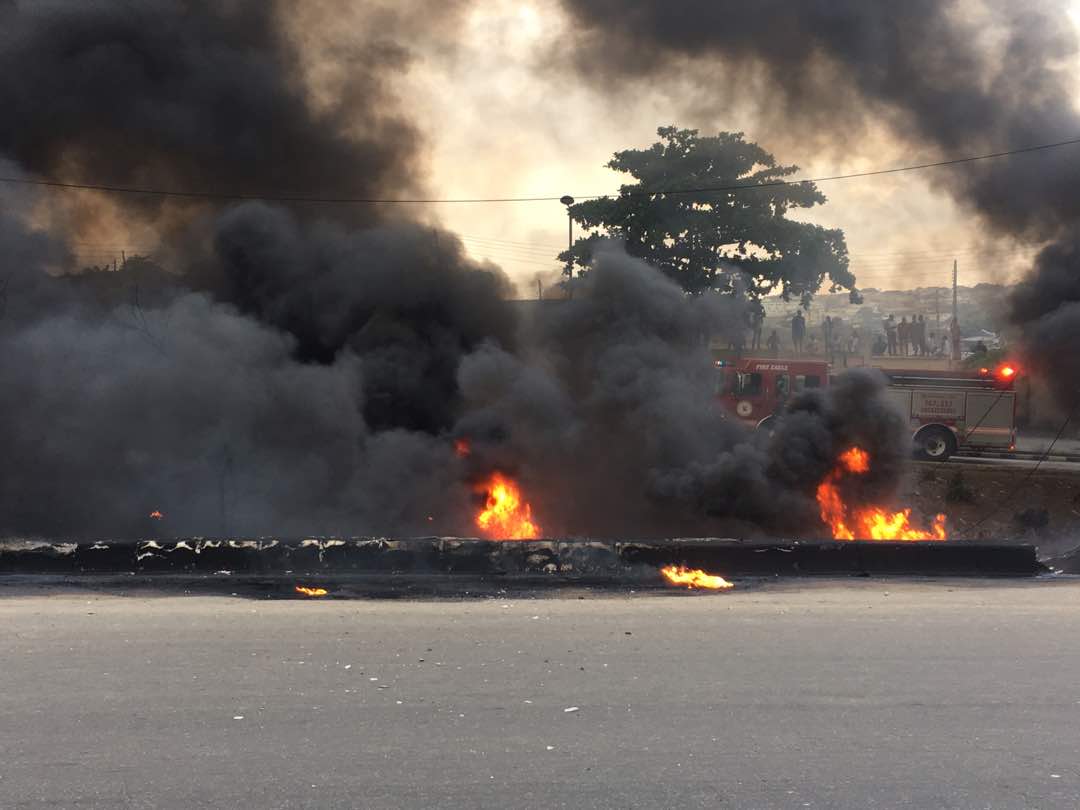 A video shared by residents of the area showed many residents running for safety after the explosion and the fire. The fire is said to have affected Diamond Estate along Isheri/ Lasu-Igando Road.

Emergency and rescue officials have since been deployed to the area. Efforts to reach the Lagos State Emergency Management Agency (LASEMA) have been unsuccessful so far. Pipeline explosion in Lagos.