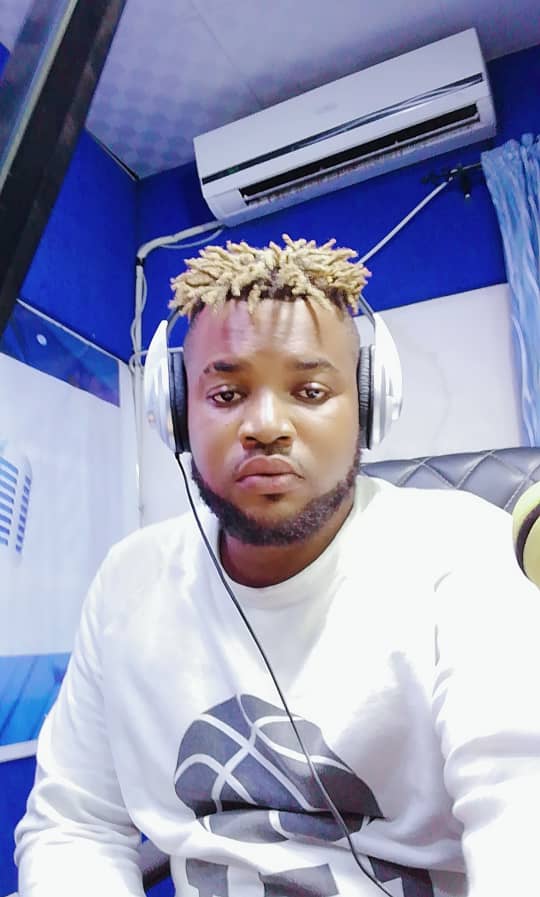 At the beginning of the year, resolutions were made by many but not all were fulfilled. In the case of the waving-making record label, Face Reality Records and his newly signed R~B/Pop Artiste, Oyo C Baba, scores of their new year resolutions for the 2019, were graciously fulfilled as the latter continuously topping the notch in his musical career.To ascertain this much, the record label, FACE REALITY was recently honoured with prestigious award of excellence by TM News Magazine. Prior to the honour, the duo of FACE REALITY RECORDS and OYO C carted away Classic African Merit Award, nearly six weeks before TM News award. As if that is not enough, we can categorically divulge that the Abia-State born promising act has just dropped new vibe entitled “Wolonso Baby”.”A lot of achievements had been recorded by me and my able record label, FACE REALITY RECORDS, this year alone we won scores of awards to our credit, my video ONURU UBE did the wonder for us, my fans all over the world appreciated me through the video and I am sure this new song ‘Woronso baby” will speak more volume to the existing profile,” Oyo C bluffs. The new song is no doubt a rave of the moment little wonder it was officially released and celebrated on Saturday, 1st of December, 2019 by the African first independent radio station, Raypower 100.5 and as well massively aired at the  FLO f.m, 94.9 since it was officially released.Worthy of note, Oyo C Baba, at the wake of new year stormed the music scene with a much-talk-about video of ‘Onuru Ube’ song.The video enjoyed massive airwaves as it’s being playing on different local TV stations and the audio being aired on radio stations national wide. Meanwhile, Oyo C has bluffed that new song, “Wolonso baby” would be a toast of Nigeiran music’s darling.