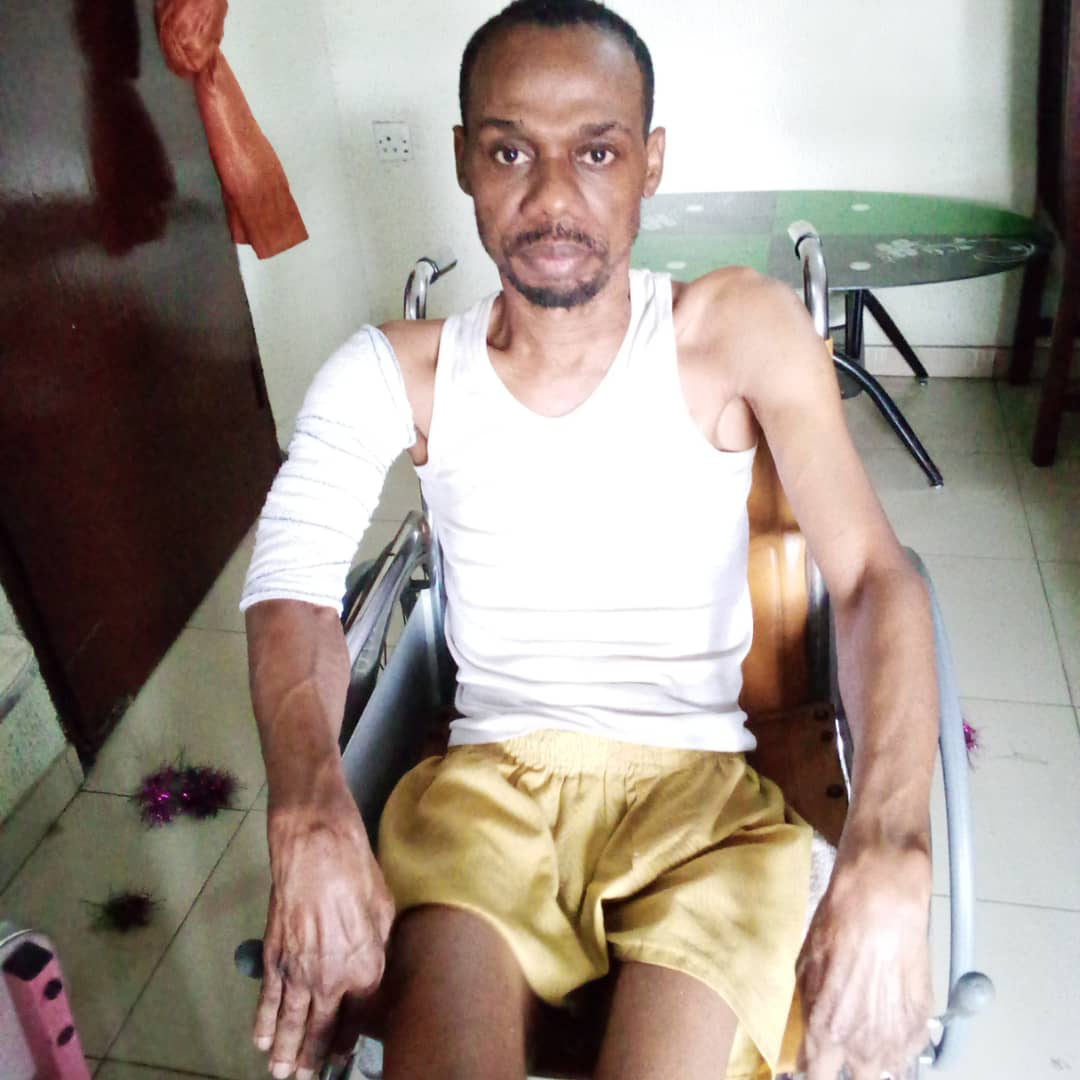 …How He Perverted The Death Of Many

He has a juicy prophecies from the God Almighty and has almost taking in by what he said regarding his prophecies. He once said that a woman who was sick and became well after it was foretold by him, secondly, he revealed the secrets of men of darkness in ibadan which he almost lost his life to and now he is the one to be accused of exposing those who are engaging in shaddy things. Pastor Okeowo is now on wheelchair is unrepentant about his clamour for the evil doers.

What people don’t know is that the man has a rich level with God that can’t be touched by any mortal because he’s gifted by all means. As he is even on the wheelchair, he keeps on telling people that what God is still happening. That is the essence of Pastor Okeowo who said it and it happens He is now appealng to people of God resources to come to his aid financially, just to come out of his immobile position.For financial assistance, you can credit his account: GTB account details- Adetayo Okeowo 0174013023