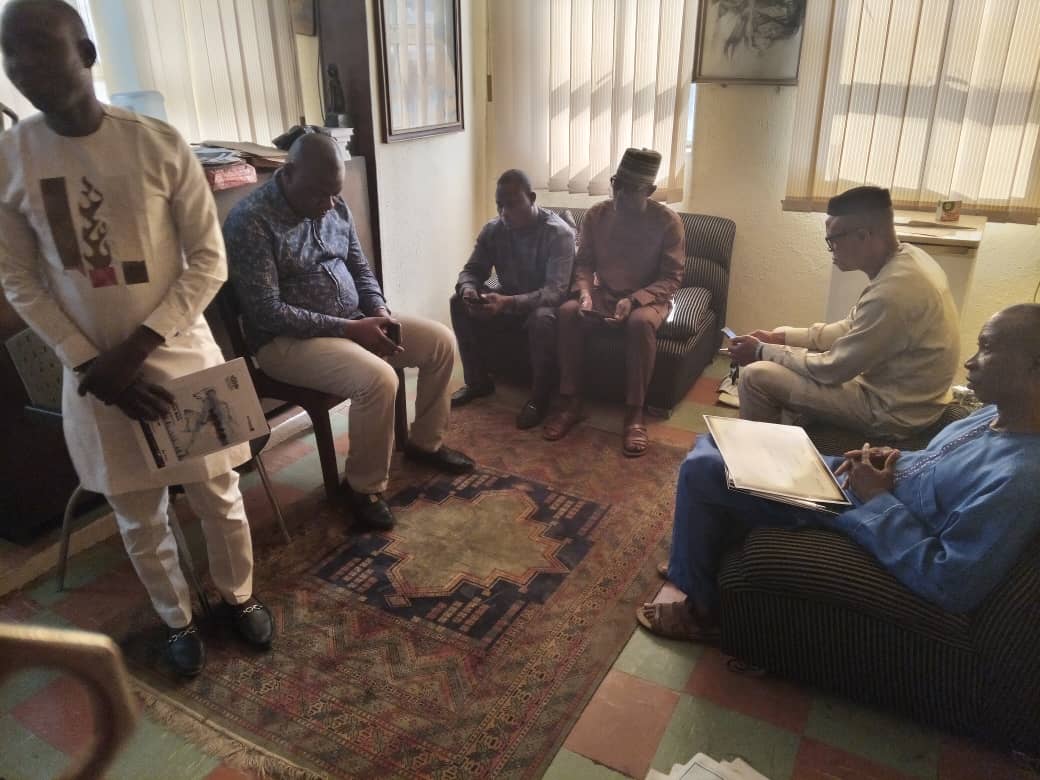 The memorable event was to reinforce the media Celebrity industry continuous march to greatness; a march that exemplifies tenacity, doggedness, viability impact of good reportage and commitment across the length and breadth.

In the course of the event the symbolic Official Unveiling roll up banner, Certificate of confirmation was presented to the Grand patron Mr. Muyiwa Adetiba ace journalist of old prime people magazine and Barr. Monday Ubani who is the vice president Nigeria Bar Association South-South Chapter, Princess Dr. Toyin kolade who wasn’t on ground to grace the occasion as the Matron and mother of the day; but officially rendered her unique support while amongst the media guru but work with Access Bank at the communications department in person of Abdul Imoyo was fully represented by a delegate whom the executive members of the Association appreciated in a million folds and many more.

Some security guards were at the venue to add to the glitz and glamour of the event as well as the Chinese Artiste who were on ground to provide music in Chinese Language throughout the event.

President Mr. Joshua uloko’s keynote said that he was overwhelmed that history of the journalism in Nigeria cannot be written without the name of CJPAN as an Association because with the speed robust taken so far has impacted the industry at large.

The official Unveiling and induction of Grand Patron/patrons with other activities which includes refreshment, fun and thanks giving. While we also participated in the glamorous ceremony with donation and volunteering efforts.