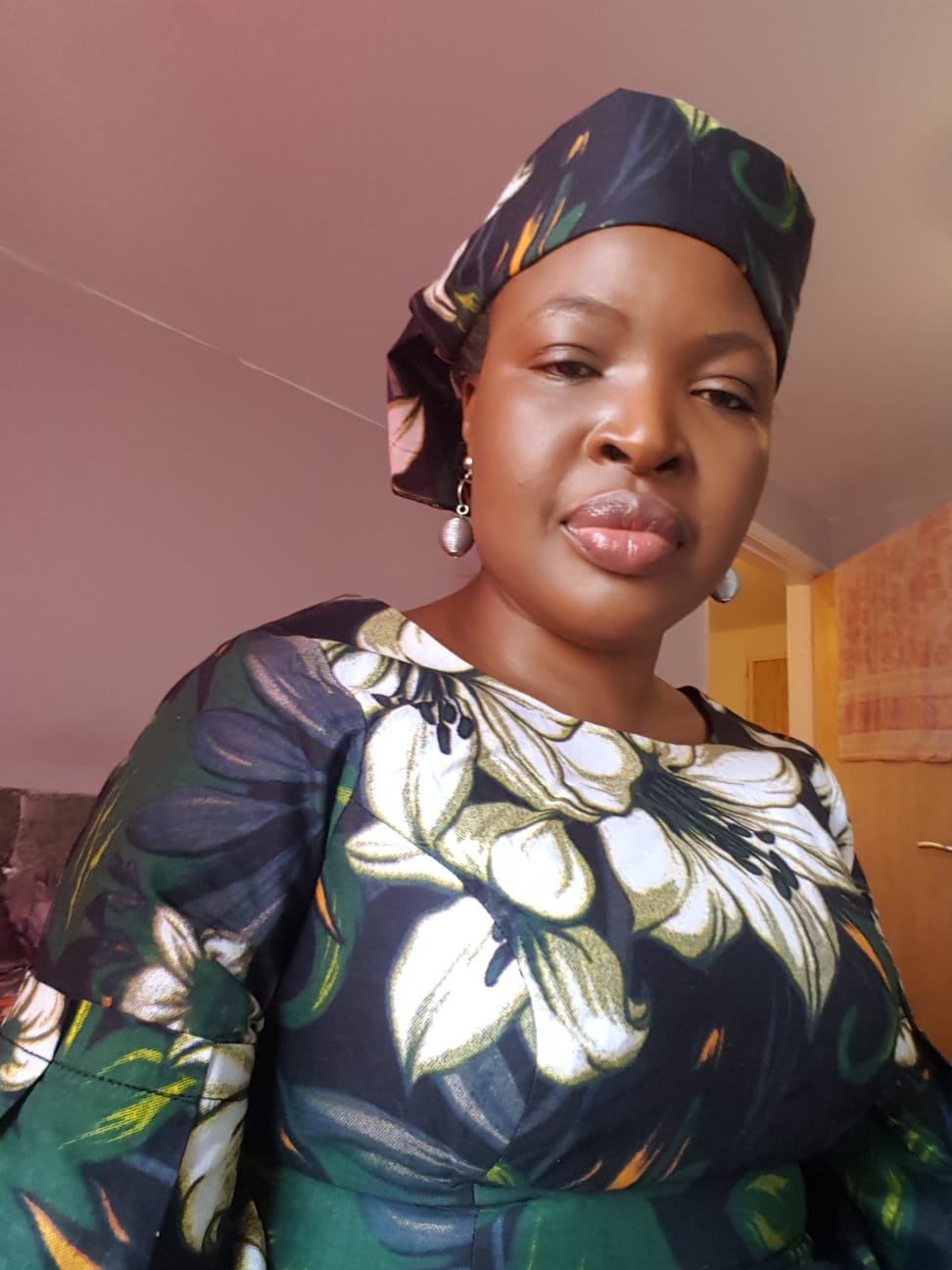 Oyinkan reacted while speaking with newsmen after Gov. Abdulrahman ordered the demolition of her father’s legacy located at GRA Ilorin, Kwara State.
I am very disappointed in his action, she said.
In her words, she said ” I congratulated Razaq on daily newspapers and various online news platform when he was elected, I also advised him not to thread the way of former Governors but be upright in serving the people of Kwara and fulfil why he was elected”.

Furthermore, she said ” my sister Gbemi supported Razaq and the O’toge movement against our brother’s (Bukola Saraki) wish to make sure he emerged as the governor.

Oyinkasola revealed that with the singular act of Abdulrazaq, he has just confirmed that is fighting our father not Bukola”.

She said ” this is pure wickedness, how can he stoop so low to demolish that building, the worst that should have happen is probably to ask us to pay”.

Is this is how he wants to pay Gbemi back for all her hard work and support she gave him before he got to the seat or myself that congratulated him.

“Don’t forget your atrocities before you became governor are known to some people”.

“A governor of a state should be someone that has the ability and the intelligence to critically analyse situations before taking any step. Your action on this matter has proven that you are far from having the skills, you lack the skills and ability to be a good leader”.

“If it’s not for my brother that messed up a bit, you would not have smell the governor seat talkless of getting there”.