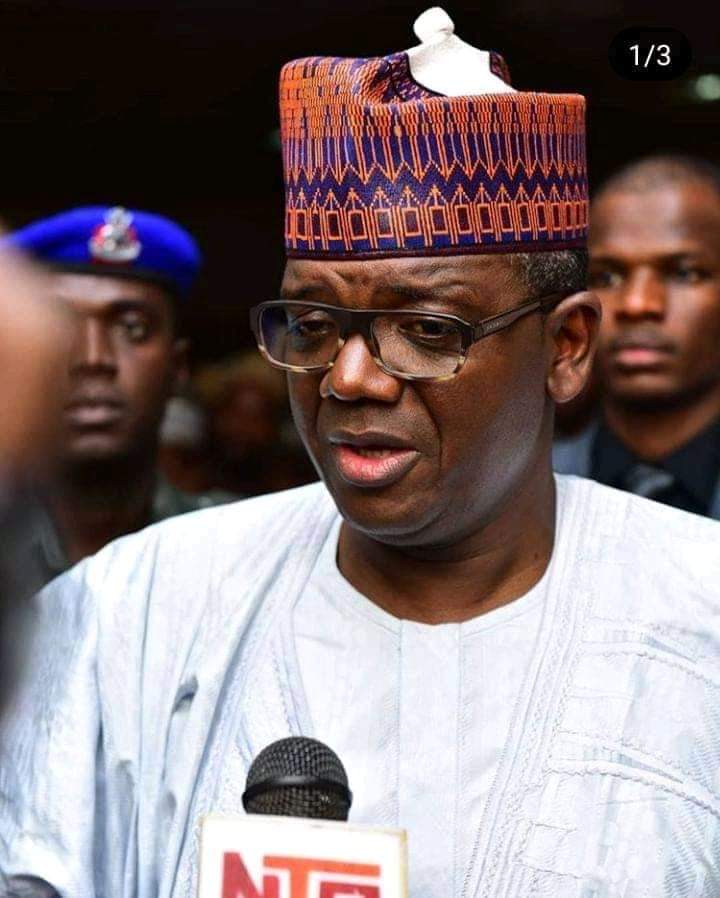 Governor Bello Muhammad has commisserated with the families of bandits attack in Gummi and Zurmi Local Government areas of the state and calls for calm as the perpetrators are on pursuit by combined security operatives.

Governor Matawalle noted that the state has enjoyed peace since the agreement entered between the bandits operating in the state and the state Government.

However, of recent, there are recorded cases of incursion of bandits from outside the state which reminds the world of the dark days the state was plunged into in the past.