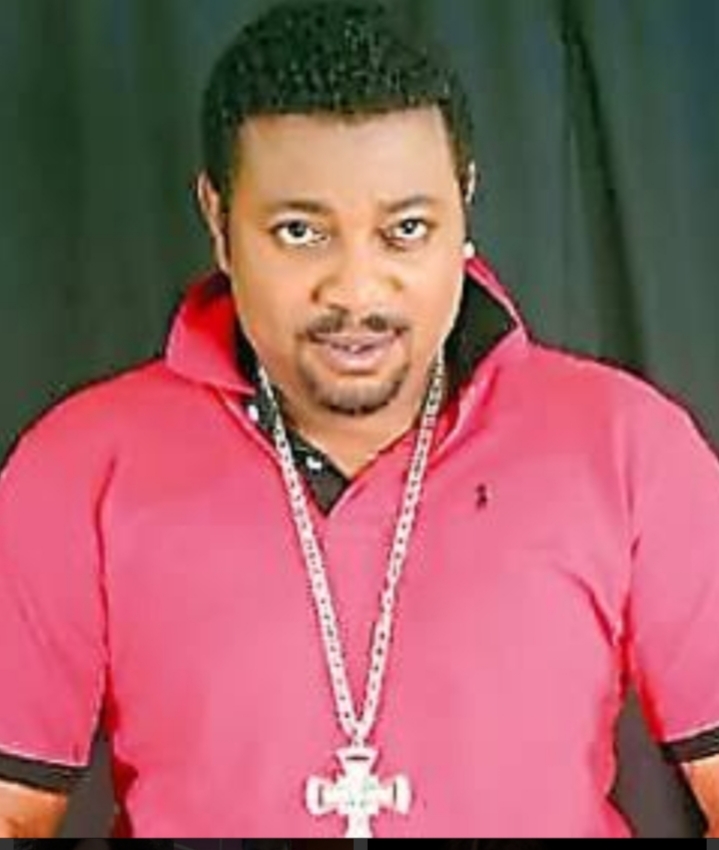 Nollywood starboy has Kunle Adegbite is being referred to by his numerous fans all over the universe has clinched and stepped up his game at the wake of new year.
Without much ado, Kunle we can confidently divulge has put finishing touch to his newly shot movie enlisted A-list thespians in yoruba sector of nollywood.
The concept behind the title of the flick, Lasisi Alapooka still best known to the producer even thou he played the lead role in the flick however, that’s not the news here.
The movie had been shot, carefully edited and set to hit the market shelve and as well as online TV platforms but the news here is something to be consider unprecedented.
Kunle has put all the necessary arrangement in place to host all the crew and cast of the movie by way of wining and dinning with them as an appreciation for the good work done.
According to Kunle when contacted, he reaffirmed the assertion of our source as he has picked 7th of February, 2020 for the gathering at the prestigious and the well spacious GEMINI GARDEN situated at 134b, Oja Bus Stop, Ipaja, Along Ayobo Road.
Few among the star actors that featured in the flick are Alhaji Taiwo Hassan, Chief Dele Odule, Alhaja Kemi Korede, Bisola Badmus, Blessing Okoye, Yinka Smart, Tom Dolllar and host of other stars.
When this American and Canadian mostly based actor asked to give synopsis of the flick he simply has this to say, “my brother let the suspense remain suspense all I know is that the movie will set the record straight by the time it is finally released to the market. Remember there has never being a substandard production from my end and you should trust Gemini films they don’t partake in any shakushaku movies that’s to tell you that Lasisi Alapooka is going to be marketed and distributed by GEMINI FILMS And Marketting,” he said.