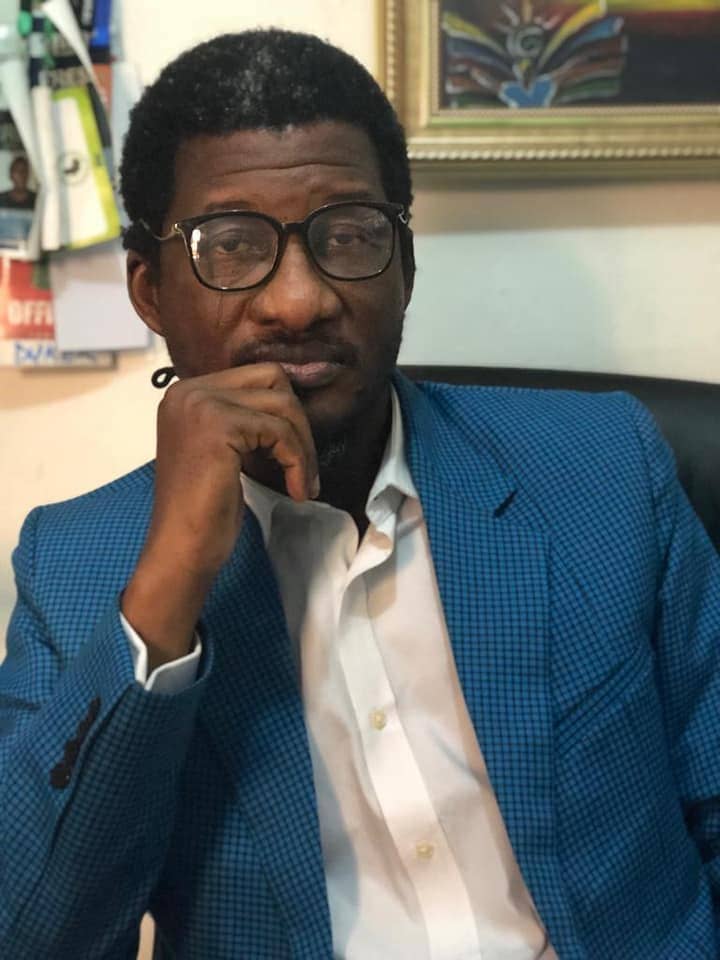 Celebrated Nigerian Filmmaker and Founder/CEO of FAD Media Group Fidelis Duker has been appointed alongside other eminent african filmmmakers to select the final 10 african female filmmakers who will join acclaimed film director and cannes film festival winner Naomi Kawase in the beautiful village of Tawara, surrounding the spectacular city of Nara, a UNESCO World heritage site in Japan for a unique opportunity to work, discover, exchange, create ideas around filmmaking.

It will be recall that the residency innitiative was a fall out of one of the presentation at the JAPAN/AFRICA summit where duker was a speaker from Nigeria. The residency has funding from the Government of Japan, the United Nations Educational, Scientific and Cultural Organization (UNESCO) in partnership with the Nara International Film Festival who will be Organizing the 2 week filmmaking residency (29 March to 12 April 2020) for 10 young African women filmmakers from Burkina Faso, Kenya, Nigeria, Senegal, South Africa.

The core objective of this transnational workshop is to facilitate exchange, to share experience, and to create a productive working environment for women filmmakers. It also aims to offer artistic guidance and to put in place a genuine platform for experimental creation. It will foster artistic renewal for artists and writers by giving them access to a new and stimulating cultural environment, contribute to the formation of durable ties between artists from Africa and Japan, promote the work and career development of female artists internationally, develop new networks for artistic creation, production and dissemination.

When our coorespondent called Mr Duker for comments on his selection, he told our reporter that the he felt honoured and excited that he was found worthy to be chosen amongst some of Africa’s best as a member of the evaluation/selection committee. According to him the Selection committee is saddled with the resonsibilty of chosing the 10 finalist from the over 500 applications received from of some of the Africas outstanding  female filmmakers.  He also mentioned that the quality of application was very high, however the committee had to select the best amongst best for the residency.

Mr. Fidelis Duker is also the Founder of Abuja International Film Festival which is the longest running film festival in anglophone West Africa which is in its 17th edition.

According to a statement from UNESCO, Filmmaker Naomi Kawase and the Director-General of UNESCO, Audrey Azoulay, will be together at UNESCO HQ (Paris) on 13th February 2020 announce the results of the selection committee during the Intergovernmental Committee of the 2005 Convention on the promotion of the diversity of cultural expressions. Also in attendance will be UNESCO Ambassadors from the 5 selected African countries.