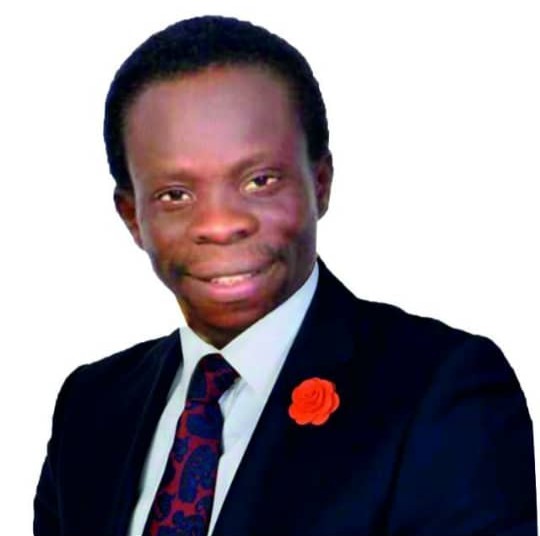 Nigeria based Ghana prophet, Tony Boateng Bempah has declared that, the recently sworn in Bayelsa state Governor, Senator Diri will be removed and God ordained winner of the 2019 Governorship election winner chief David Lyon will soon be declared the true winner after the supreme Court virdict that pronounced Senator Diri as the winner,
Prophet Bembah who is the General overseer of Authority Arena church Mpape Abuja Nigeria said God have revealed that the true winner David Lyon will soon be sworn in as Governor Elect

This man of God who had earlier predicted Chief David Lyon as the winner of the 2019 election in Bayelsa state few months to the election, reaffirmed that the supreme Court virdict on the outcome of the Governorship election given to Senator Diri, will not work and cannot hold water, this man of God who made those prediction Published in an Abuja based Newspaper Blueprint told some selected media houses that God revealed to him that Senator Diri will soon lose out and the true winner of the election Chief David Lyon will be sworn in as the substantial Duly elected Governor of Bayelsa state he remarked,

It will be recalled that Prophet Bempah of Authority Arena Church Mpape Abuja has remain one of the major prophet in Africa with accurate prophesy and with power of deliverance , he also hear directly from God.