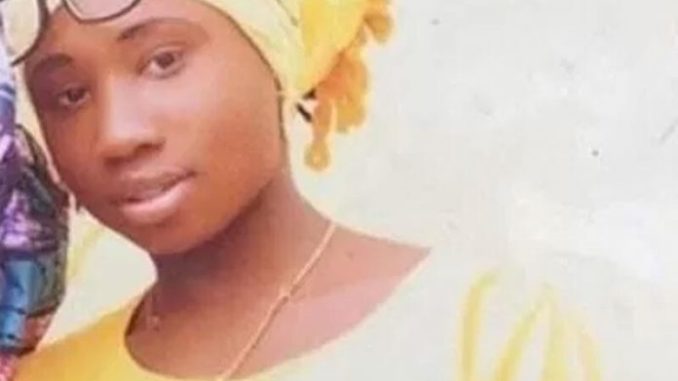 Nigeria President Muhammadu Buhari has said his administration would redouble it’s efforts to secure the release of Leah Sharibu, who was abducted two years ago by the terrorist group, Boko Haram.

President Buhari, in a statement he personally signed, to commemorate the second year of the abduction on 110 girls from Dapchi in Yobe State, also said his administration is poised to secure the freedom of all children kidnapped by terrorists, irrespective of their faith.

He also emphasised the secularity of the Nigerian Constitution, which guaranteed that all Nigerians are free to choose their faith, adding that no one has the right to force any faith on any citizen of the country.

He, however, appealed to all Nigerians of goodwill to join his administration in its fight against terrorists, by not allowing the divisive intents of Boko Haram terrorists, and those others like them, succeed in the country.

He said “we shall redouble our efforts for Leah’s return, we can never allow the terrorists to divide us, Christian against Muslim, Muslim against Christian.

“We are all Sons of Abraham.