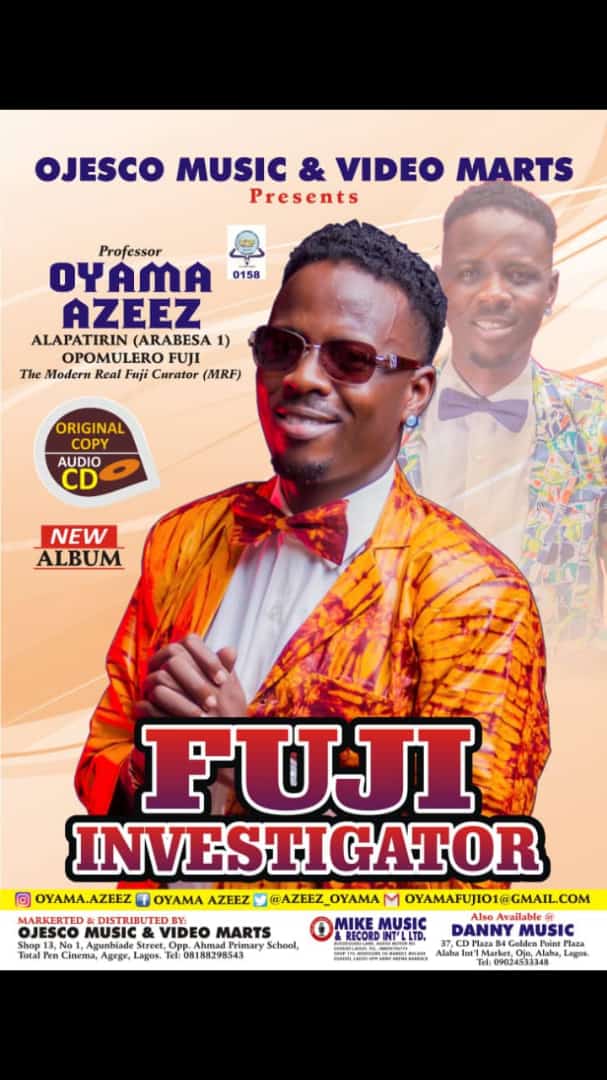 He spoke to Akin Sokoya in this interview

Qst: Why did you title your new album Fuji Investigator?

Ans: I investigated Fuji Music because it was not like this when the late Dr. Ayinde Barrister created Fuji. If people could remember, as at then, new Fuji star used to come into limelight before three months, that made Fuji Music grown than other genres of music in Nigeria, because the elders in the Fuji Music then accommodated young Fuji artiste technically. As at then, each Fuji artiste branded their own Fuji such as Creator of Fuji, Pioneer of Fuji, Classical Fuji, Bonsue Fuji, Asakasa amongst others and the albums they released then were of good contents

Qst: How many albums do you have to your credit?

Ans: They are Quality Time, Glamorous, My Turn,Fuji Movement, Kick Off, Real Fuji, Technical Knock Out, Fuji School of Music but five of the albums were banned by some of our senior colleagues because I did not join their caucus to sing abusive songs which is the way to enslave all young Fuji Artistes.

Qst: What inspired the title of Fuji Investigator album?

Ans: What inspired Fuji Investigator album is because of the problems they are giving to upcoming Fuji artistes technically by killing Fuji brand to promote their own brand

Qst: What is the reaction of top Fuji artistes on this new album?

Ans: They bribed some journalist not to give me attention and told their area boys to beat me.

Qst: What relationship exists between you and your senior colleagues in the industry?

Ans: I always give respect to those that deserve it but not those that plan to spoil Fuji.

Qst: Who are your mentors?

Qst: Could you share your challenges to the top with us? 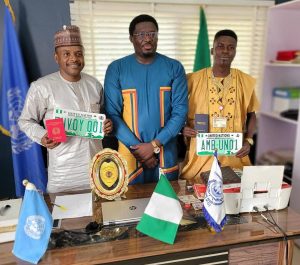 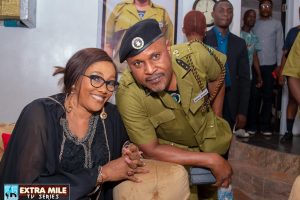