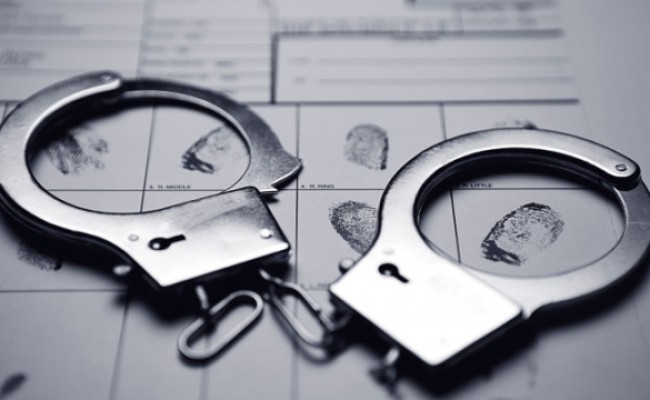 A “sugar daddy” college professor who allegedly locked a student in his office and raped her has been accused by FIVE more women.

He was booked last week for allegedly sexually violating the first woman in October for roughly 10 minutes after meeting her on a “sugar baby” website.

Two months later, another student told on campus cops she chatted to Pirelli on the dating website Seeking.com in December, according to court records obtained by the paper.

He allegedly offered to pay the student for sex and bragged about his “large collection” of sex toys, according to these documents.

“When a woman is dominant, I want her to tie me down, choke me, and feel strong enough to put me in chastity if she wants to,” Pirelli told the student, as per the report.

I want her to feel like she owns every part of my body and can do whatever she wants to it.”

The student kept rejecting his offers to pay her for sex, saying she would rather chat and send photos.

But the court documents state Pirelli sent her over $300 multiple times between January and February, reports The Enterprise.

He allegedly said he would give her $200 if she met for a dinner and used a sex toy which prompted the student to put a stop to their chat, according to the documents cited by the publication.

The court documents state: “It is clear that Pirelli attempted to recruit [the woman] as his own personal prostitute by enticing her with the promise of money in exchange for sexual acts.”

“Circumstances alleged by two of the five women … were determined to be criminal in nature,” Tillinghast told The Enterprise.

“We acted on those reports.”

But Pirelli’s laywer derided the accusations levelled against him, describing the rape charge as the “weakest” he’d seen in 20 years.

His attoney, Scott Bradley, also dismissed the sex trafficking charges, saying it was “at best-attempted sex for a fee.”

Pirelli was arrested on Tuesday and charged with trafficking of a person for sexual servitude, distributing obscene matter, and sexual conduct for a fee.

Pirelli pleaded not guilty after his March 4 arrest on rape and indescent assault charges.

He entered the same plea on Wednesday to the new charges, the Boston Globe reports.

The professor has been placed on administrative leave with pay from the Massachusetts college and is due back in court on April 30.