Directors of Union Bank of Nigeria (UBN) Plc and Zenith Bank International Plc have debunked certain speculation that the two banks had reached agreement on a merger acquisition deal.

In separate statements yesterday, the Board of UNION BANK said it had no such offer or agreement from Zenith Bank.

UBN stated that there was agreement on business combination with Zenith Bank, noting that “no binding offer has been made by anyone to either its shareholders or the board of directors of Union Bank”.

Zenith Bank also stated that it has not made “any binding offer to acquire any financial institution”.

UBN is making its first dividend payment this year after 11 years of corporate restructuring. The bank has recommended payment of about N7.3 billion for the 2019 business year. Shareholders will receive a dividend per share of 25 kobo. 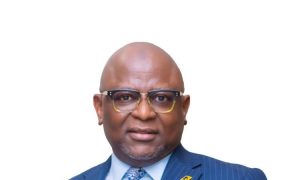