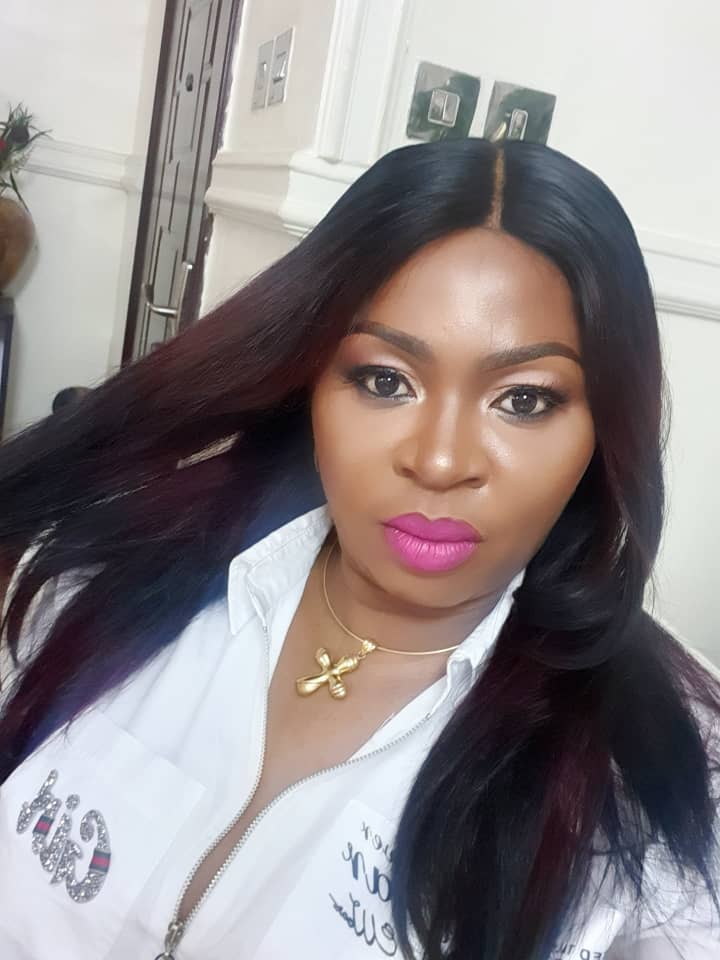 Members of CMC Gladiators led by popular renowned publicist and talent Hunter per excellence, Ambassador Cornell Udofia has applauded Inspector General of Police, IGP Mohammed Adamu for deploying intelligent and remarkable award winning police officer, CSP Ngozi Braide to IGP Monitoring Unit, FHQ, Lagos Annex.
Speaking with Journalists in Lagos recently on the deployment, President of the group, Amb. Cornell Udofia said the workaholic IGP is doing his best in term of crime fighting and preventions, mostly especially posting of his officer in certain offices, “he is actually putting right peg in right holes, for him to post celebral first female PPRO, Lagos State Command and fraud detector, CSP Ngozi Braide as OC IGP Monitoring Unit, he knows what he is doing and I pray God almighty will continue to give him more wisdom to protect Nigerian citizens”.
Two times CMC Gladiator award winner and Matron of the group, easy going but no nonsense police officer of repute, CSP Ngozi Braide graduated
With a Bachelor of Arts degree in English Language from the Lagos State University, her profession of choice was law Enforcement. She Joined the Force as a Cadet Inspector at a tender age of 19 and was trained at the Nigeria Police Academy in Wudil Kano. In the course of her impressive career, CSP Braide has attended various courses both at home and abroad; some of which are a prosecution Course at the Nigeria Police Detective College, Enugu; an International Post-Blast Investigation at the Alcohol, Tobacco & Firearms Academy in Atlanta, Georgia in and a Psychotraumaology, Debriefing and Diffusing Course in Switzerland .
Marked for stellar achievements in her Law Enforcement Career,  she successfully participated in two United Nations Peace Keeping Operations; one with UNMIK Kosovo where she served in various Crime Investigation Units until she was appointed to head the Domestic Violence Unit in Kosovo. And, the other was in 2006 in Liberia; where she was appointed to head the Finance Unit of the United Nations Police in that country. As a dedicated Officer she earned a Commendation Award for Devotion to Duty & Hard Work.

Her four-year stint with the International Criminal Police Organization (INTERPOL) where she garnered experience in dealing with Organized Crime as she was attached to Interpol’s Organized Crime Division (OCD). This posting was followed by her  redeployment to Force Intelligence Bureau FllB FHQ annex, Lagos, where she served for another four years before being posted to the Special Fraud Unit (SFU). While with SFU, she was attached to the Commercial Fraud Unit but later became a Sectional Head of the Oil and Gas Fraud Section.

She was on secondment with the Inspector General of Police Monitoring Unit at Force Headquarters, Abuja before her  appointment as the first female Police Public Relations Officer in Lagos State. This was the office and position she held from June 2012 till September 2014.

There after she was again redeployed to Zone 2 Police Command Lagos,  as the Zonal administration officer, after which she was again posted back to special fraud unit in 2015 as the team manager of oil and gas fraud section. She held that position till may 2019 when she was redeployed again to Zone2 Command where she became the officer incharge Xsquad, the position she held till her present upliftment to the post of Officer in charge of Inspector General of police Moitoring unit, Lagos.

During her career in the Public Relations Department, she bagged not less than 20 nominations and awards, some of which includes, “Young Achievers Nigeria Award” as (Police Spokesperson of the year 2012). “Junior Chambers International (JCI) Presidential Service Achievement Award 2013” for (My Outstanding Service to humanity). “Titans of Tech. Award – PURE GENIUS 2013” as (Titans of Tech Most Influential Woman in ICT in Nigeria). “Igbo Leaders Nigeria Award of Excellence 2013” as (A Virtuous Woman of Substance). “City Pride Achiever’s Award as the Most Outstanding Female Police Officer of the year 2013 “Crime Reporters Association of Nigeria (CRAN) 2013 Award” as (The Most Outstanding Female Police Public Relations Officer). “PAN African Merit Award, December 2013” as (The Best Police Officer of the Year). CRAN Award West Africa Media Community Award (WAMCA 2019) as the most media friendly police officer of the year,CMC Africa most OUTSTANDING Police officer of the year 2016, Life Matron, CMC Gladiator of Repute & CORNEL ENTERTAINMEN, CMC AFRICA Crime BUSTER OF the YEAR 2017 & many more yet to be mention.Distinguished Ladies & Gentlemen, let us wish her well cheers !