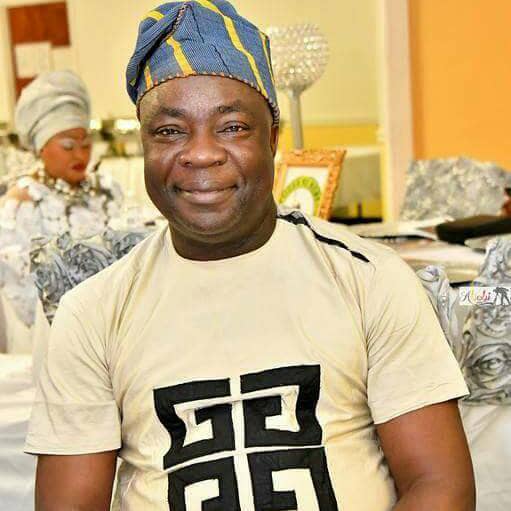 Ex- governorship aspirant of state of Osun, Hon. Niyi Ajetomobi Aladamojesha has commended the efforts of Gov.Gboyega Oyetola and his cabinet on their efforts to sensitize the citizens of the state and also gave palliative.

Speaking through the co-ordinator of Niyi Ajetomobi Wisdom Foundation co-ordinator in Osogbo, Osun state, Barr. Femi Oloidi made it known that, Hon Ajetomobi is ready to support the government gestures by giving out palliative in cash and food items to the old people and the youth in the four zones of the state.

However, Hon. Niyi Ajetomobi further advise the state government to do more sensitization through media and other mediums to reach out to people in the villages.

When We asked Hon. Ajetomobi if he’s ready to work with the present government of state of Osun, his response was yes. He said ” why not, if not, I’m ready to work with governor Oyetola in any capacity if I’m called. It was on record that I worked for him during his campaign in 2018 physically, mentally and with my funds before I stepped down for him”

We pressed further to know Hon. Ajetomobi’s intention in 2023 politically, he said, he doesn’t know yet. ”I don’t know yet it’s my followers that will decide because I’m still maintaining my structures” he stressed.

As the Ramadan commenced yesterday, Niyi Ajetomobi Aladamojesha seized the opportunity to call on the Muslims in the state of Osun to stay safe and urged them to pray to Almighty Allah to end the Covid-19 pandemic ravaging the World.