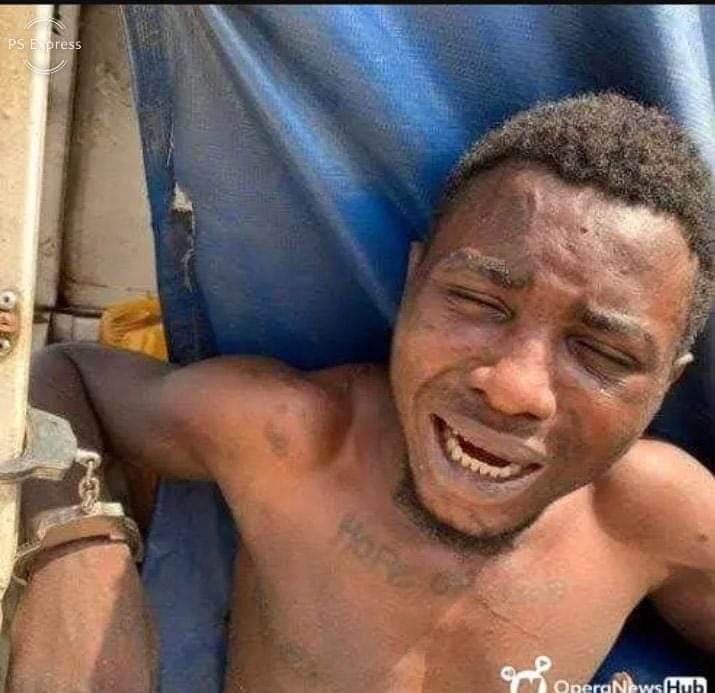 A 28 year old man, Taye Ogunkoya has been arrested by the Ogun State Police Command for killing his twin brother Kehinde Ogunkoya.

According to Giraffeglobal reports, the brothers were said to be a member of a rival cult which led to Taye killing his twin brother, Taye who is known as Rugged was said to have been arrested and sent to prison twice over cult related issues.It was also reported that he had once mistakenly shot a pregnant woman while he was chasing a rival but luckily she survived it which led to his arrest the third timeThe suspect, Taye disclosed that he killed his twin brother out of fear of being killed first because he joined Aye while he is Eiye. I know sooner or later he will kill me so i felt it’s better i do that first.

Taye confessed to the crime saying “ i killed him because he joined a rival and i know his first assignment was to use me and count scores which I don’t feel safe about I belong To Eiye cult while my twin brother belongs to Aye. I wish he listened to me and joined Eiye, I wouldn’t have killed him I was told by our cult leader to kill him before he kills me which I believe was true. I never wished to kill him but i have no choice than to take his life before he takes mine

Speaking on the strenght of the report, the Ogun State Public Relations Officer, Samson Agbolade said suspect will be charged to court as soon as investigations are concluded. 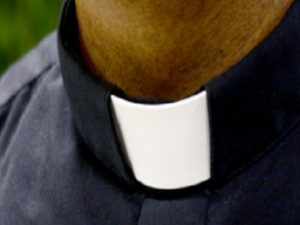 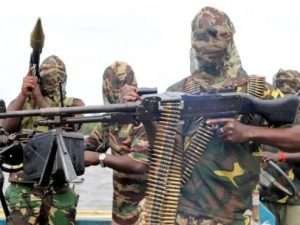