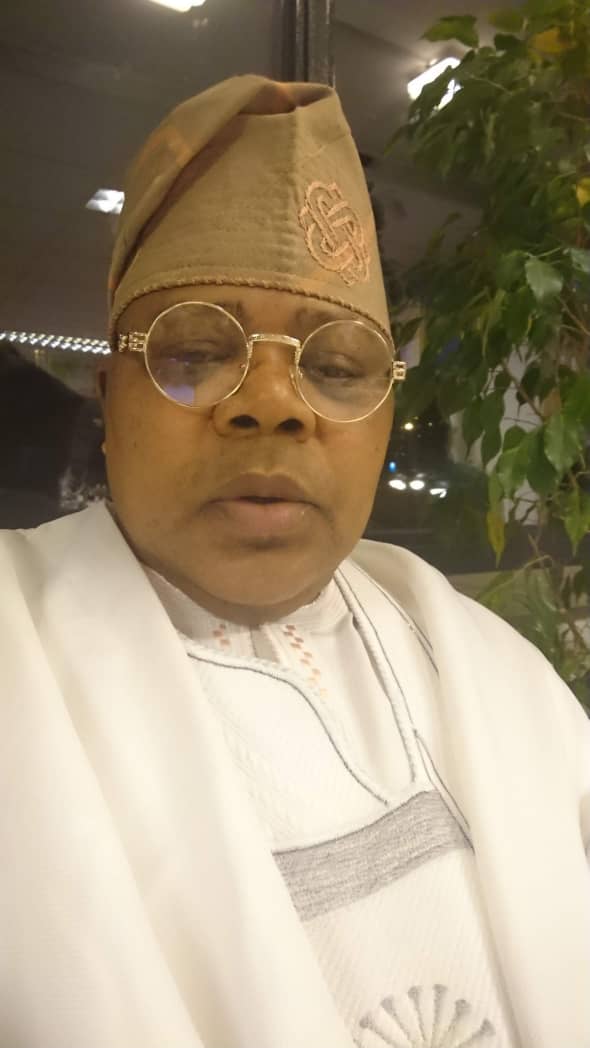 A Pan-Yoruba social-cultural group, Yoruba Mandate Group has described the death of the elder statesman and former governor of old Ondo State, Evangelist Bamidele Olumilua as a great loss to the Yoruba land.

The convener of the group, Akogun Banji Ojo noted with nostagia the role played by the late politician in the evolution of the old Ondo state comprising Ondo and Ekiti States.

Olumilua died in the early hours of Thursday in Ikere Ekiti, his hometown. He was governor of the old Ondo state during the third republic between January 1992 and November 1993 on the platform of the Social Democratic Party SDP. Muyiwa Olumilua

Akogun Banji Ojo noted with joy that the former governor lived a good life worthy of emulation by the present crop of the nation’s political class. Banji Ojo in a statement signed in Lagos on Friday by the Media Executive of Yoruba Mandate Group, Otunba Sayo Akintola, condoled with the son of the late elder statesman, Muyiwa Olumilua and the sons and daughters of Ekiti and  the state governor, Dr Kayode Fayemi, stressing that  the good life lived by Bamidele Olumilua was a rare consolation for the family and people of the state.

The Pan-Yoruba social-cultural group however, urged the Ekiti State government to immortalize the late governor for his immense contribution to the infrastructural development of the state he governed within a short period of time.

Akogun Banji Ojo however, sympathized with Muyiwa Olumilua who is the Commissioner for Information and Strategy in Ekiti State, the entire Olumilua family and the people of the State on the demise of the former governor who lived his life to impact positively on the lives of his people.

He noted with joy that Evangelist Olumilua was one of the leading lights in the fight against military dictatorship and enthronement of democracy in Nigeria.

Banji Ojo however, urged the son of the deceased, Muyiwa to ensure that he continues from where his late father stopped, adding that the younger Olumilua’s preoccupation should be how to leave a legacy of making positive impacts on the people of Ekiti State.

He prayed to God to grant the late politician eternal rest.