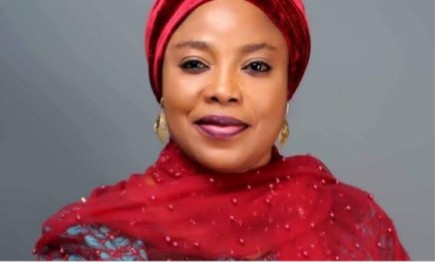 The Minister of State FCT, Dr Ramatu Aliyu, has called for stiffer penalties against rapists to check the increasing cases of rape and other forms of sexual violence.

According to the statement released by Mr Austine Elemue, her Special Assistant on Media, the minister suggested that rapists be castrated. This, according to her, will serve as a deterrent to others.

Aliyu revealed that the FCT administration was working closely with security agencies and the National Agency for the Prohibition of Trafficking in Person (NAPTIP) to ensure that justice is served.

Aliyu who described defilement of minors as a heinous crime, said that the death penalty was not the best of option for offenders.

She said that when a society chooses to kill such offenders, they die, not remembering the crime they have committed against humanity.“We will involve every member of the community in this battle against rape. Just recently, we began a search for one offender and definitely, we will nip it in the bud.

“In conjunction with all the security outfits and NAPTIP, we are on the watch, and for any offender that we get, we will take it to any length to ensure that he is not fit to live.

“We are also pushing for a serious institutional framework that will ensure that justice is done.

“It is not enough to just jail such person, definitely punishment like castration will do. When we kill them, they die and not remembering anything.

“Therefore, they should be castrated and roam the streets and remain inactive,’’ Aliyu said