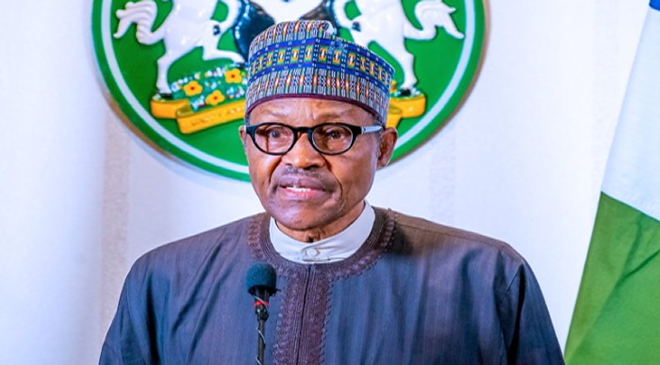 President Muhammadu Buhari has condoled with government and people of Oyo State over the death of a former governor, Isiaka Abiola Ajimobi, whose contributions to the development of the state, and nation, will always be remembered.

The President commiserated with the family of the former governor, who served the country as a Senator, 2003, before winning the governorship election in 2011, remaining steadfast and consistent in his progressive views, and working assiduously for the creation of the All Progressives Congress.

As the party chieftain bows out, President Buhari believes he left the world at a crucial moment when the party and the country needed his counsels to heal and grow, noting that his absence will be sorely felt by all associates, particularly in the APC.

The President prays that the Almighty God will comfort the family of the former governor, and grant him a peaceful rest