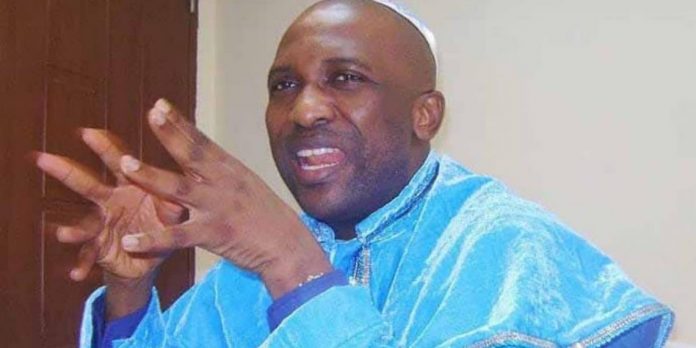 The leader of INRI Evangelical Spiritual Church, Primate Elijah Ayodele, has again sounded a note of warning to President Muhammadu Buhari so that he will not contract Coronavirus Disease, just as he called for prayers for top ranking policemen to avert death.

Furthermore, he asked security operatives to be vigilant because he sees a new terrorist group coming together to attack Africa, of which Nigeria is among.

He said: Apart from this, our security should be alert because a new terrorist group is coming to attack Africa, which Nigeria is among.

“We need to pray for AIGs, DCPs, Commissioners of Police so as not to lose them.

“There will still be retrenchment.

“Our economy will collapse and banks that are not healthy will be acquired by January 2021.”

Also, Ayodele spoke about the issue of COVID-19.

He had earlier predicted that the vaccine will be found in July and that the virus will strike more between July and August.

He advised President Buhari to be vigilant and be mindful of the people he hosts during the period.

He predicted: “Between July and August, Nigeria will lose prominent people to COVID-19.

“Buhari should minimise the way he attends to people during this time.

“The villa needs to be cleansed.”