They said the parents were doing this based on the uncertainty that is now surrounding the conduct of the two exams as the federal government has pulled out all the 104 unity school students nationwide from participating in WASSCE, which is already scheduled to commence on August 3rd.

The school owners under the aegis of National Association of Proprietors of Private Schools (NAPPS), gave this hint, at a virtual press conference in Lagos.

Addressing newsmen on behalf of the group, the national president, Chief Yomi Otubela, said even though the said money had since been remitted to WAEC and NECO,  parents had reasoned that they would use the money to register their children for a similar exam in the neighbouring countries.

He said that is part of why the government would have to reverse its stance concerning the exams by reopening schools gradually and also allowing students to sit for the exams.

While highlighting other reasons which he considered more important, NAPPS boss said the conduct of the exam would, among others prevent students from going through emotional trauma due to the suspension of the exam having fully prepared for it and also known that their peers in other member countries would participate.

He added that “The exam would also avoid them a situation where they will be forced to go to neighbouring countries such as Ghana, among others to register for the same exam and that would not be good for Nigeria image, or may make them lose interest in education and because of that embrace social vices without minding repercussion on themselves and the society.”

He said apart from the fact that the private schools are fully prepared and ready for the gradual reopening of schools and sitting for WASSCE and other exams without compromising safety guidelines and protocols set by the government against the spread of Covid-19, its appeal to government is extended to cover the public schools nationwide.

He said since the closure of schools, private schools had been preparing towards resumption by providing for the required safety equipment such as running water and soap for hand-washing, Infra-red thermometers, sick-bay, alcohol-based hand sanitizer, and so forth.

He said in addition to that, students in terminal classes are fewer and would, therefore, be easily monitored and controlled as regards the social\physical distancing and the adherence to other safety guidelines. 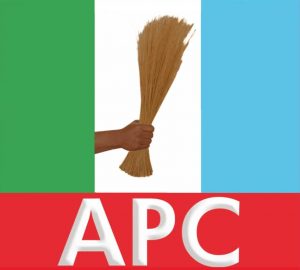 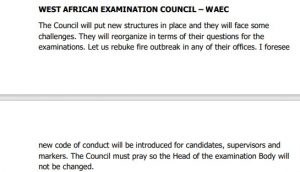