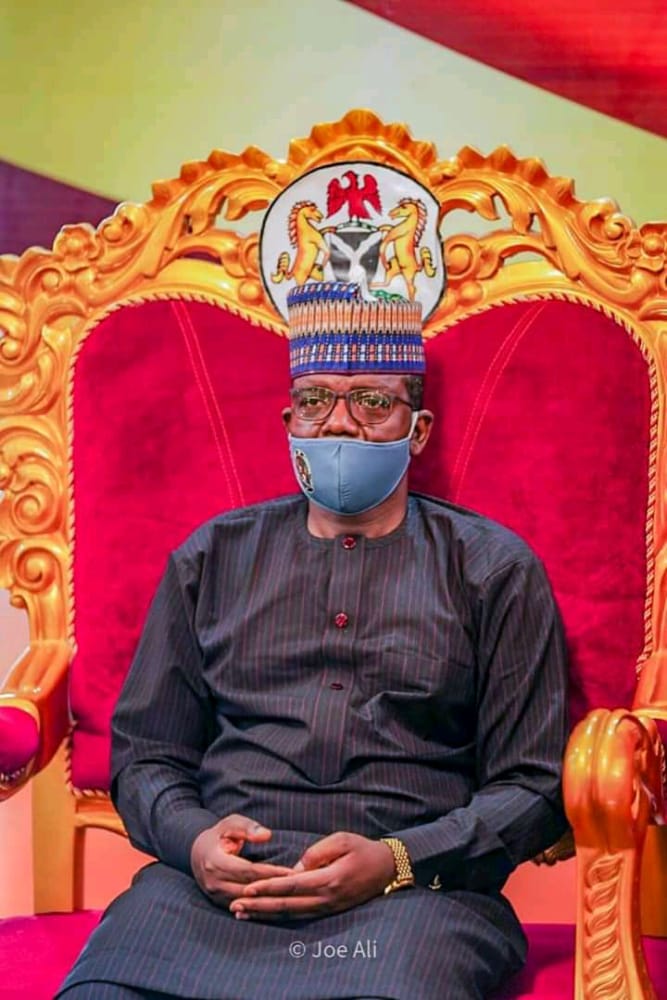 Chief of Army Staff, Lt. Gen. Tukur Yusuf Buratai has said that the efforts of Governor Bello Mohammed for the attainment of peace is remarkable and very commendable.

Buratai who was in Zamfara state for an Army official function was taken to one of three modern Rugga settlements being constructed by the Matawalle Administration for repentant bandits and other grazers in the state.

Lt. General Buratai, who went round the site which was about 70% completed said Governor Matawalle is a champion of peace and should be supported by all well meaning citizens in the state to end the ravaging menace of banditry and other
crimes in the state.

He promised that the Nigerian Army will always cooperate with the Governor in order to achieve a lasting peace in the state.

At the Palace of His Royal Highness the Emir of Maradun, Alhaji Mohammed Tambari., the Chief of Ar. Y staff told the Emir they had a proud son in Governor Matawalle and assured him of their commitment to deal with the problem of banditry in the state.

The Emir commended the presence of the Army in the state and promised that he will continue to support the Army operations in the Emirate in line with the promise he has made to Governor Bello Mohammed’s administration from the vantage position he has as leader of the grassroots.