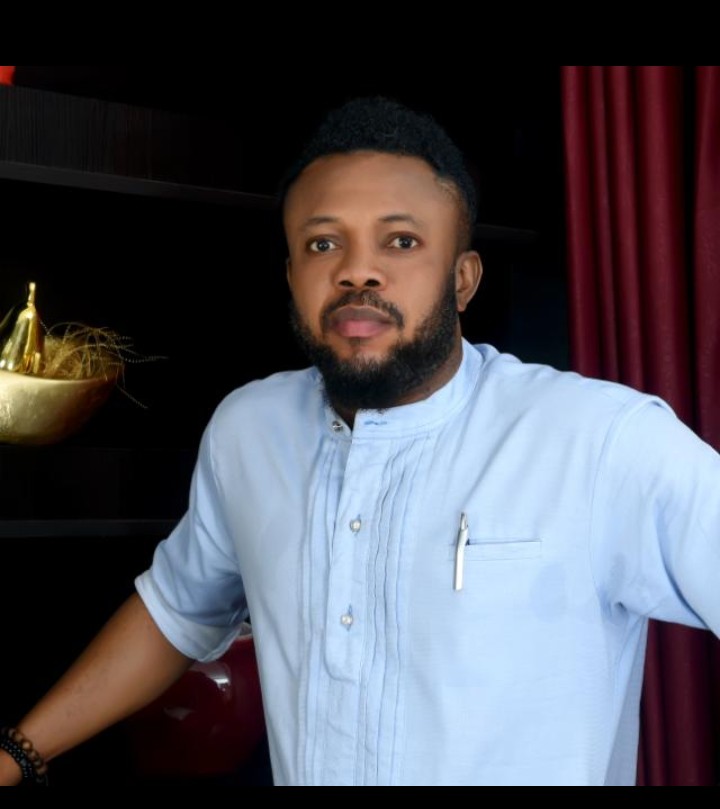 OYA Awards Intl Inc., a foremost Afrocentric organisation with special preference for one of the most popular races in the world, Yoruba race, is perfecting plans to host the 8th edition of its annual Ogo Yoruba Awards, fondly known as OYA Awards, to celebrate individual and corporate excellence leading the sustenance of the Yoruba cultural heritage.

In order not to break the tradition due to the ravaging coronavirus, this year’s edition will be held virtually and streamed exclusively in all media platforms of Freelanews, the official media partner of awards and in other social media platforms.

The founder of the prestigious awards, Ambassador Wale Adeoba, was specially excited when speaking to our correspondent.

“I’m really excited for this year’s edition because aside from the awards ceremony, we have taken another bold step and added seminar to it,” he boasted.

While giving details of the event, Amb. Adeoba revealed that instead of looking at the negative effect of the COVID-19, this is the time to be more creative.

“Yes, there is COVID-19 but my guiding principle has been that there is always an opportunity in any crisis. It is then left for you to have the nose to sniff it out.

“When the realities of the pandemic dawn on us, my team was afraid for the brand but I insisted that we only need to be creative.

“The OYA Awards provide an excellent opportunity for Yoruba leaders to come together and recognise the incredible people we are.

“During this time, it’s so important for OYA Awards to continue the appreciation that we have for the game-changing Yoruba sons and daughters or anyone who may have contributed to the advancement of Yoruba race. Although we won’t be able to celebrate together this year, I’m thrilled that technology still gives us the opportunity to give recognition where its due.”

Previously, winners of the OYA Awards were selected based on key performance metrics. This year, the founder made it known that nominations are extended to anyone who has been working tirelessly in one way or the other for the cultural advancement of the Yoruba race.

This year, an enlightenment session is being added. This provides a platform for issues affecting the race to be discussed and chart the way forward for the preservation of the Yoruba heritage.

The OYA Awards celebrates both the companies and individuals that have made notable impacts in either the Yoruba race or its people through governance, developments, donations and care. It is an award that celebrates extraordinary performances of Yoruba sons and daughters in their chosen career or endeavours.