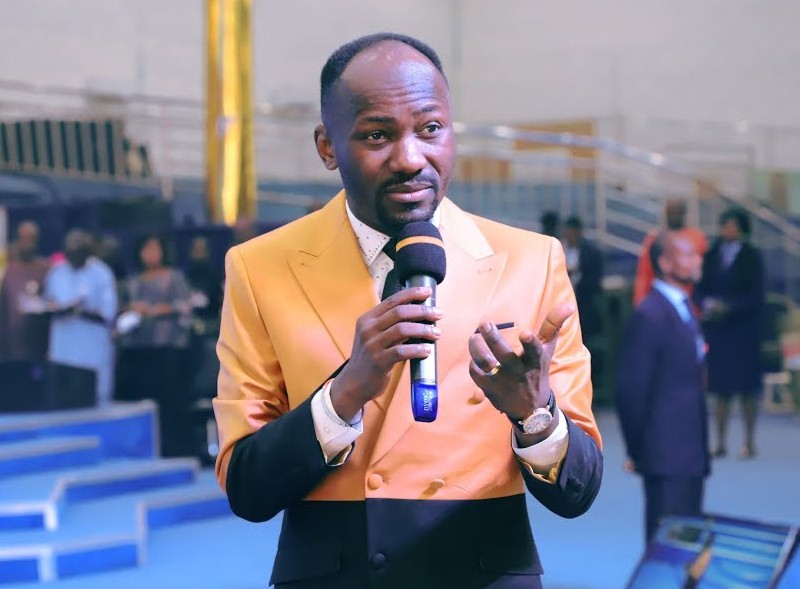 The recurring inter-tribal crisis rocking the Southern part of Kaduna State, which has left hundreds dead and scores displaced has captured the interest of popular servant of God, Apostle Johnson Suleman, who made an appeal that peace is allowed to reign in the Northwestern state of Nigeria.

At the centre of the current violence is contention over a piece of land which has for decades been at the heart of the dispute between the two principal ethnic groups in Zangon Kataf local government of the state.

The Senior Pastor at the Omega Fire Ministries (OFM) worldwide made the call during a virtual sermon last week while praying against continued blood shedding in Southern Kaduna, the sponsors and protectors of those behind the evil act.

Apostle Suleman implored victims in the crisis against initiating attacks but warned it is necessary they protect themselves when their lives are clearly in danger. “My brethren in Southern Kaduna, please don’t go after anyone. Live in peace. But when your life is on the line, defend it,” the cleric counsels, citing a scriptural passage, Nehemiah 4-14, which encourages victims “to fight for our wives, daughters, sons and houses,” adding that even the country’s constitution supports self-defense.

Suleman, who always demonstrates that the political leadershiprecognizes the spiritual dimension of governance, in the sermon, heaped the blame of killings among tribes and other vices on Nigerian leaders. The dimension of good governance, he said, includes the spiritual, political, economic, environmental, cultural and social, warning that should the leaders prove incompetent in any of these areas, the nation labours in vain.

Rhetorically, the man of God stated: “If you can’t protect lives and properties as a governor (or president), you have failed. Resign. Five years of bloodshed and anarchy, insecurity and total failure; so, what can change in another three years?”

Apostle Suleman further expressed disappointment at the action of the Nigeria police who he said have the primary duty of stopping killers but would rather go after those staging peaceful protests against killings. “I heard the police arrested protesters in Southern Kaduna; the same police that couldn’t arrest bandits and terrorists. It is an act of weakness to intimidate defenseless people. Go for real killers and terrorists,” he said while declaring that “this is the worst of the worst form of leadership we have ever experienced. What you sow you will reap.” 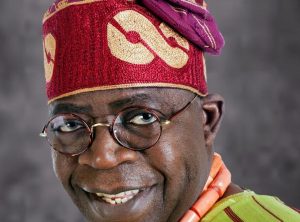