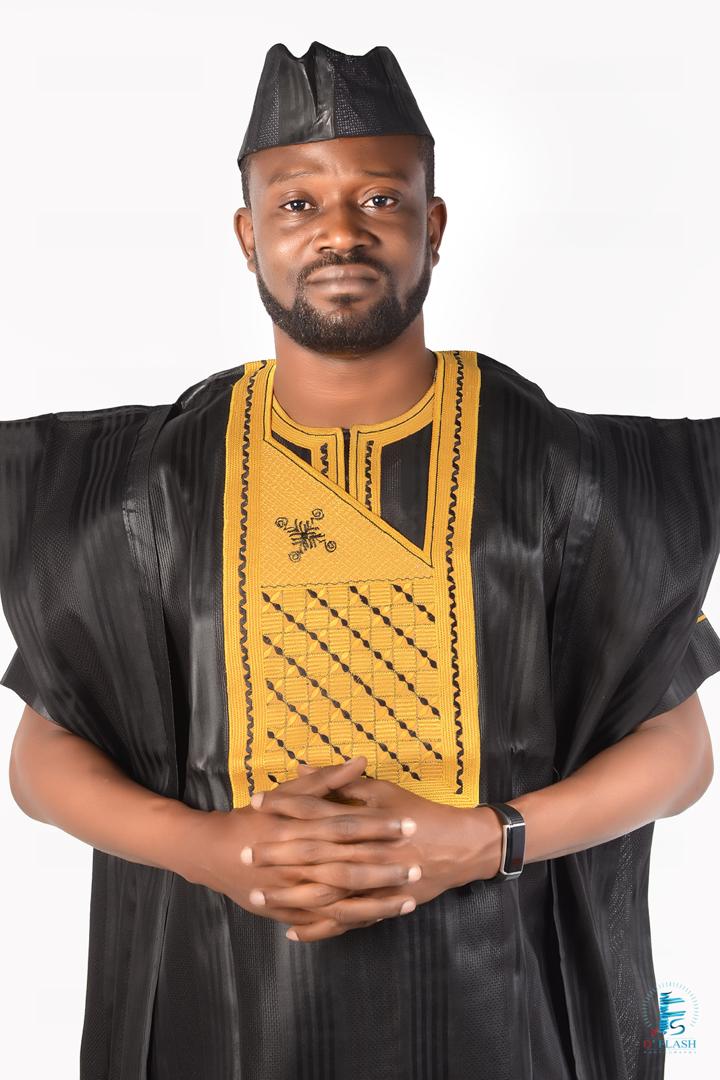 It’s no longer news that, the Vice President of the Federal Republic Of Nigeria, His Excellency, Pastor, Yemi Osinbajo, and the Governor of Lagos State, His Excellency, Babajide Sanwoolu respectively paid a coutesy visit to an aspiring Senator, Adedeji Adeyeye aka Evans Jyde at his residence, Moses Adebisi Street, Oshogun, Alapere, the Lagos Senatorial District of Lagos in January, 2019.

Speaking to Giraffe Global magazine and online www.giraffeglobal.com.ng for the first time after the visit, the musician/ record label owner revealed that indeed a dream came through.

According to him, God hands involved in their visit . I have been praying over my intention to get involved in partisan politics, and their visit confirmed my incursion into politics.
They met my family, campaigned infront of the mammoth crowd gathered to witness the visit ahead of the 2019 elections, which eventually paved way for the second term victory of the VP and Lagos State governor, the election”

After the visit, Adeyeye took the bull by the horns, takes a bold steps to represent his people at the Lagos East Senatorial district.

He however stated that he is joining politics to make the difference, and give people dividend of democracy He assured