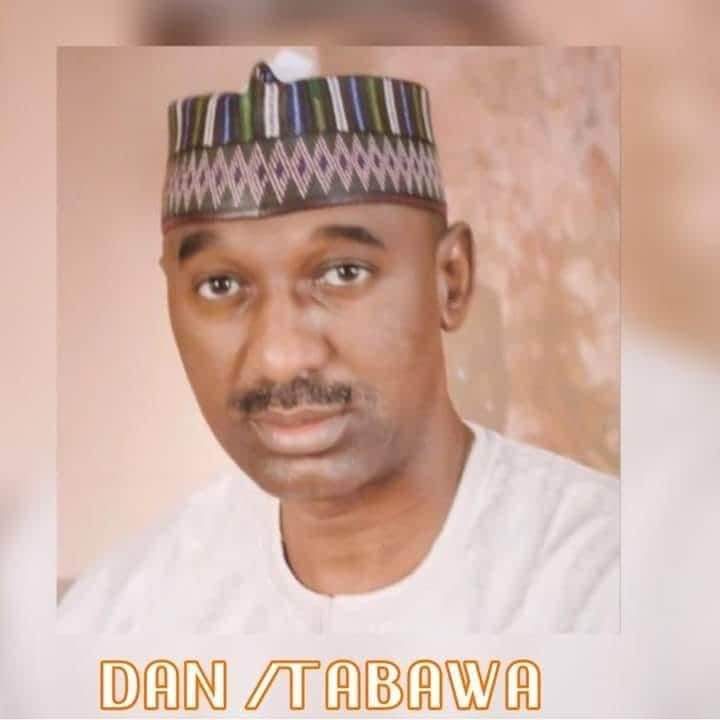 The Administration of Governor Bello Matawalle has called times without number to examine the role of bitter politicians in the complexity of escalating rates of banditry in the state.

In spite of the unparalleled efforts of Governor Matawalle in bringing lasting peace to the state in the last one year, pockets of insurgency continued to persist. Upon Intelligence report, Governor Bello Mohammed once had a cause to issue former Governor Abdulazeez Yari a stern warning against inciting upheavals whenever he visited home.

For those who thought Governor Matawalle was being political with the issue, it has now become crystal clear that the hands of bitter politicians are at work in the zig-zag path to finding a lasting peace from the menace of banditry and other criminality which, before the coming of Matawalle, was a comfortable ally of the previous administration in the state.

If Matawalle was magnanimous enough not to cause the arrest of former Governor Abdulazeez Yari, today the Security operatives have found indisputable evidence of Dan Makau’s ally, Alhaji Abu Dan Tabawa in glaring secret meeting with recalcitrant bandits (thanks to the sophisticated CCTV cameras installed by Matawalle) and is now under extensive interrogation with the state security operatives.

God brought the administration of Governor Matawalle and it is God that continues to support it in finding peace for the citizens of Zamfara State. All peace loving people will now join hands to condemn Abu Dan Tabawa and his cohorts and pray that God exposes his fellow conspirators in the act of destabilising the peace of our dear state..