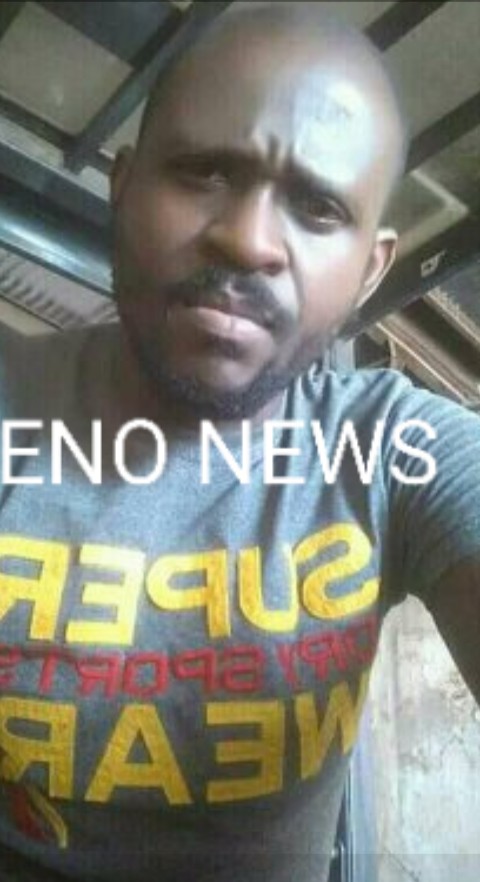 Wonders they say shall never end, the dubious activities of Land owners (Omo Oniles’) has been extended to a journalist identified as Taiwo Julius who resides at 7, Akinguroye Street, Suru Block Area of Matogun, Ogun State, Nigeria.

He (Taiwo) has dragged the matter to the nearest Police station to recover his money but the Land owner always have upper hands after he allegedly bribe the authorities in-charge of the case for freedom.

In a chat with Veno News, the trained journalist narrated his ordeal recently.

He mandated me to commence work on the site and encouraged me to pay the balance later.

Consequently, i got the information that he had sold the land to another person.

Intially, He assured me that there was no problem on the land and i should go ahead with the foundation and his boys would come for omo Onile money. and i told him no problem. . Behold! I fixed a date to work on the foundation as agreed. On that faithful day, he ordered his men to collect the Omo Onile’ money.They asked me to pay #50,000, but we settled for #30,000 .I gave them #15,000 but to my surprise, on Monday night another person brought building materials on the same land I had commenced the foundation.

I called the man on the dirty development but he did not pick his calls, i decided to call his boy that i bought the land through him, and he told me he traveled to a far place and won’t be able to pick calls. I later put a call to another person who came to collect Omo Onile’ money , and within some minute he came with a bike and stopped them, collected their tools and asked who gave them authority on the land that someone had commenced the foundation? They said, the man ( Baba Teacher) asked them to work on the site since he has paid for the land.

The guy called the man and he picked his call, but i did not know what they were discussing… he revealed.

He stressed further that the guy released their tools and they started working . I later got the information that the man (Baba Teacher) mandated them to work on the land that I have commenced the foundation.

In the same vein, I put a call to the man (Baba Teacher) again and he picked it, and told me i should calm down that he would send somebody to the place for amicable settlement. In a jiffy, the person came and he was telling me that they would provide alternative. i replied that I need my money back. I knew I have been duped.

I doubt their sincerity . i refused their offer but they should refund my money which they agreed, we did an estimation of 100 block, sand, water, and cement, with workmanship and omo onile money with the balance estimated to #92,000 . I gave him #80, 000, and handed over to Baba Teacher which he confirmed but failed to give me the receipt. He (Baba Teacher) has been avoiding me since then . I have reported the matter in four different places and effort to get my money back has been abortive .The total amount released was # 195,000 aside from the foundation money.

When VENO NEWS contacted Baba Teacher on his telephone line 08138975515 recently, he confirmed the development and promised to pay him on the 16th of August.
We even gathered that he has requested for his account details about two weeks ago, but he has not redeemed his pledge and since then, he has been boasting that he has connection in the police circle and has diabolical power of burying any land matter.

The journalist, Taiwo Julius is using this medium to call on Commissioner of Police in Ogun State to wades into the matter and can be reached on 0816 123 4583 for further information