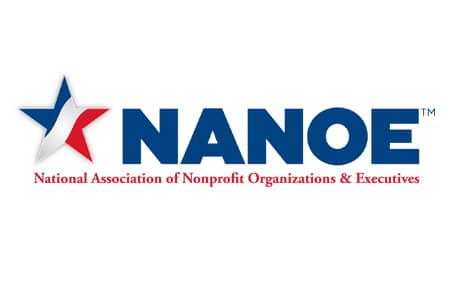 A unifying body of nonprofit organizations based in the United States, National Association of Non-profit Organizations and Executives (NANOE) has commended the Independent National Electoral Commission (INEC) for conducting a hitch free off season gubernatorial election in Edo state.

The West Africa Regional Governor of the international organization, Mr. John Thompson stated this while addressing newsmen in Abuja.

He said the general consensus of relative free and fair “atmosphere that characterized the election on Saturday 19 September, 2020 is attributable to the pre- election processes INEC adopted to ensure transparent outcomes”.

He however, frowned at reported cases of vote buying and non compliant to COVID-19 safety guidelines and asked INEC to adopt more pragmatic measures to ensure adherence.

While calling on all the candidates that participated in the election to accept the result with utmost magnanimity, he maintained that the ultimate victory in the election belongs to Edo electorates whose franchise remains sacrosanct under a democratic space.

Thompson who doubles as the president of Institute of Non-profit Organizations for West Africa also hailed the security agencies for their exceptional dedication and professionalism, before, during and after the election.

The NANOE governor who praised Nigerian media for “vigilance and vibrancy”, further charged the electoral umpire, candidates, security agencies and Ondo electorates in the forthcoming governorship election to use the Edo election as benchmark for more improved electioneering process towards election global best practice.

NANOE is “the only unifying legislative body comprised of Governors nominated from all 50 United States who oversee the codification of guidelines that govern sound charitable practice” in US.