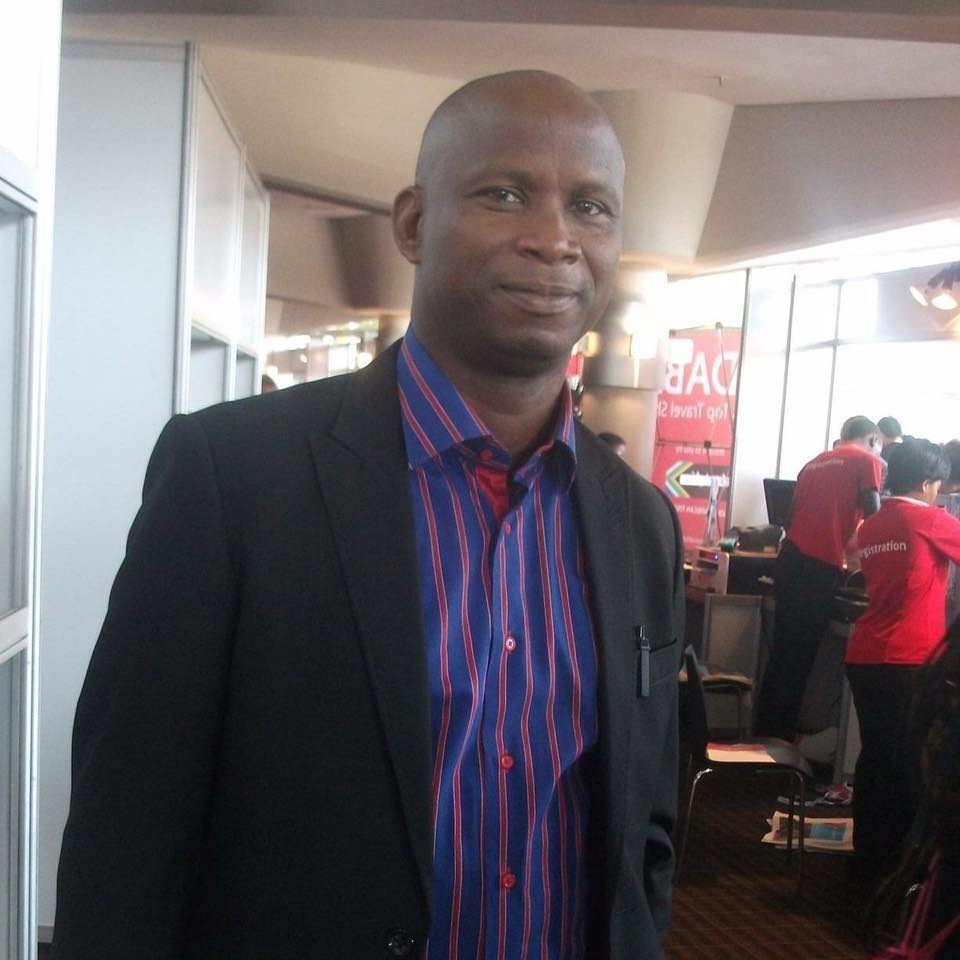 The former General Manager, Public Affairs of the Federal Airports Authority of Nigeria (FAAN), Mautin Akin Olukunle, has joined the race for the Lagos East Senatorial District bye-election slated for October 31, 2020.
The National Rescue Movement, on whose platform Olukunle is contesting, also announced the Adetayo Adelaja as its candidate for the vacant Kosofe Constituency II seat in the state house of assembly.

According to a statement issued on Thursday by the Lagos State chairman of the party, Temilola Akinade, the two candidates emerged at a direct primary election held on August 29, 2020 and attended by members of the party from Lagos East and Kosofe in compliance with the guidelines issued by the Independent National Electoral Commission (INEC). Both candidates were returned unopposed in the exercise.
With over 25 years of Media and Public Relations practice, the Lagos State-born Olukunle is the publisher of Transglob-A, an aviation/transport magazine based in Lagos. He had worked as a journalist for 18 years in The Guardian and The Punch newspapers at different tmes before joining FAAN in 2007.

Olukunle, who is also a community leader and farmer, is committed to good and credible governance, socio-economic and political emancipation of the people, including the teeming youths in Lagos.
Olukunle is a 1990 graduate of Philosophy/English, from the Ogun State University, now Olabisi Onabanjo University, Ago-Iwoye. He also holds a Master of Science degree in Transport Studies, from the same university in 2002. He has attended many international conferences on journalism, security, aviation and transport in different parts of the world, including Africa, United States and Europe. He is a member of the Nigeria Union of Journalists and an associate member of the Nigerian Institute of Public Relations, among others.
Adelaja, holds a degree in economics also from the Ogun State University, now Olabisi Onabanjo University, Ago-Iwoye
He had worked with some multi-national companies shortly after his national youth service before he joined The Guardian Newspaper as a correspondent in 2000. In 2005, he was invited by The Sun Newspaper to start its sport newspaper – SoccerStar – as a senior correspondent.
In 2011, Adelaja joined the Nigerian Compass as the Head of Tourism, Travel and Hospitality. He joined the National Mirror as a Deputy Editor and headed its Special Investigations Unit in 2014. In 2015, he was invited alongside a team of media veterans to assist in reviving the Daily Times of Nigeria. He held the position of Online Editor of the newspaper.  Two years after, he moved to the Leadership Newspaper, Abuja. He held the post of the Director, Digital Assets of the newspaper until 2020.
Adelaja has also contributed in setting up some other magazines and newspapers in the country.
He is currently into Public Relations practice, handling accounts of some major companies in both the public and private sectors.
The seats for the Lagos East, comprising Epe, Ibeju-Lekki, Ikorodu, Kosofe and Somolu local governments, and Kosofe Constituency became vacant following the demise of Senator Bayo Oshinowo and Hon. Tunde Buraimoh in June and July, 2020 respectively.