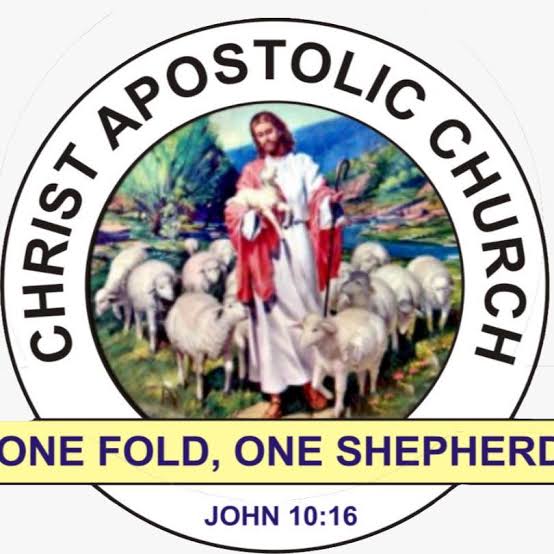 President of the Christ Apostolic Church (CAC) Worldwide, Pastor Abraham Akinosun, has declared the crisis rocking the church was over because all the aggrieved groups have reunited.

He disclosed this while addressing reporters at the commencement of the 2020 virtual pastors conference powered at the CAC All Saint Chapel, Bashorun, Ibadan.

He said all stakeholders have come together to put an end to the crisis.

According to him, the crisis has rocked the church to its very foundations with several cases held in various courts over the years.

He recalled though there have been several moves in the past to settle the crisis by dialogue, some mundane issues came up and stalled the efforts of the reconciliation.

His words: “All stakeholders have been instructed to end the crisis and we have all agreed that enough is enough; total unification is ongoing and we are setting up a very strong Interrogation Committee made up of nominees of all critical stakeholders to fine tune the process of total interrogation of all the aggrieved groups in the church.

“The interrogation committee will work within a given time frame and will be guided strictly by terms of reference to ensure our interrogation produces what our motto says ‘One fold, One interrogation.’

“This committee will work on our administrative structure, and it would give us a unity constitution and other matters that would smoothen our total interrogation.”

Speaking on the theme of the conference “God in the administration of man”, Akinosun said it was prophetic judging by the events that unfolded in the world from December, 2019 when China reported the outbreak of coronavirus disease.

He said the law is also discriminatory, odd and should be sent back to the National Assembly for amendment.

The church has been embroiled in internal crisis since about 1991 leading to factionalisation.