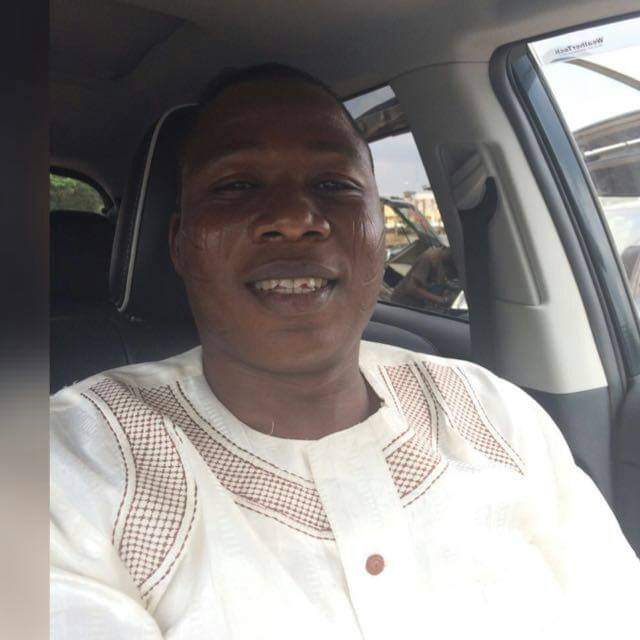 I’m not a regular commentator on social and political activities of this nation, but as a Yoruba man and true son of Oduduwa, I think it’s pertinent to air my views on the recent bold decision taken by some gallantry Oduduwa soldiers led by our strong man and Babalaje of Yoruba land, Chief Sunday Adeniyi Adeyemo aka Igboho Oosa.

Some days ago, Chief Sunday Igboho took the bull by the horns as he led Oduduwa soldiers and others to the thick forest in Kisi and other parts of Oyo state, where Fulani born bandits used as cover up to attack and maim our farmers. Only God knows how many sons and daughters of Oduduwa that have met their untimely death from these deadly Fulani herdsmen.

Before now, there were lot of cries from our farmers especially those from the following areas: Lanlante, Komu, Kisi, Igbo-Ora and towns close to the mentioned Yoruba lands.

Many of our farmers have lost their farm lands and its produce worth several millions of naira to Fulani herdsmen that invaded their farms with their cows. They dare not question these heartless fellow, and if they do, it is either they get killed or get serious injury from their attackers.

But, thank God for the recent efforts of Chief Sunday Igboho, his foot soldiers coupled with the combined efforts of Nigerian soldiers and Civil defense Corps that stormed the thick forest in order to get rid of those Fulanis from our lands .

Few days now, these Oduduwa soldiers have laid their lives to defend our fathers land from the invaders, they all left their comfort zone to fight and protect our land from the herdsmen.

Without any fear of contradiction, Chief Sunday Igboho have exhibited the character expected of a good leader, he has led by example, He is indeed an akikanju okunrin ogun and a true leader that deserves our total support.