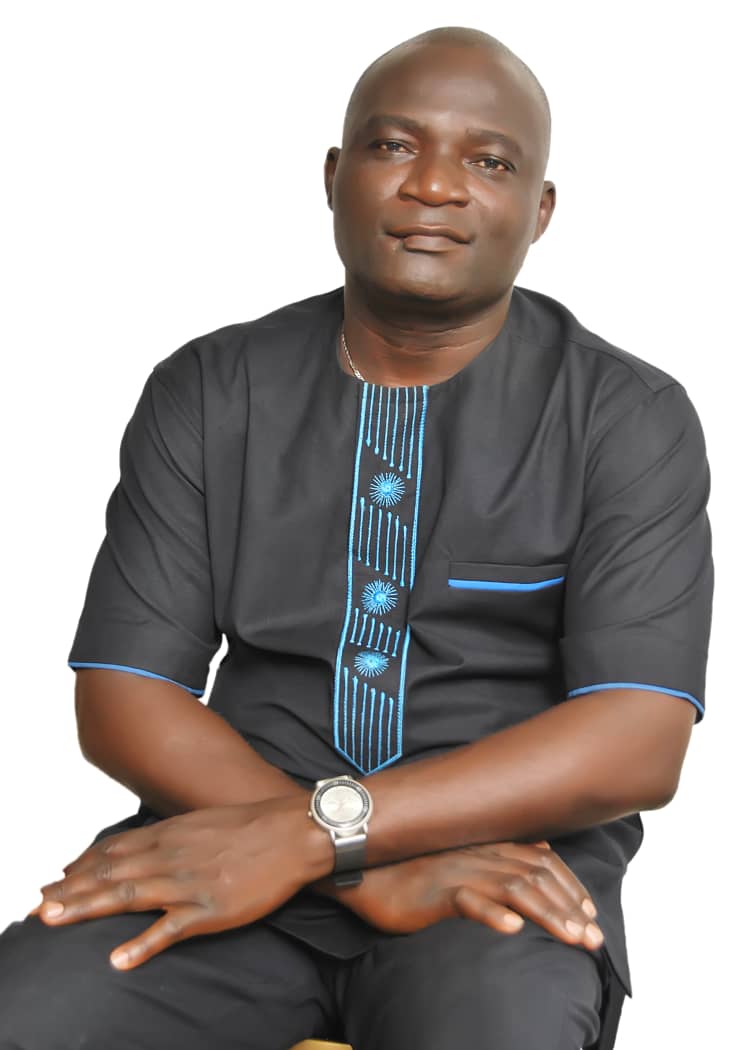 Though he is a gospel singer, and he will never deny the fact that, late Fela Kuti’s songs inspired his musical career.

Evang. Adeolu Samson Ayeni, the leading vocal of Tujuka Golden Band in a chat with Giraffeglobal reporter revealed that he was engrossed In Fela’s songs that his mates would gathered around him while singing and be dancing to the lyrics, while he was still a teenager in his village, Ilafon Ekiti, Ekiti State.

Thereafter, he joined the church choir and started playing drums at the age of 12.

He however established Tujuka Golden Band few years after he left the church for another church in Lagos.

Tujuka has however produced two albums to his credit; Foromise Miracle and Oluwa Sore Funmi and presently in the studio for his latest album which will hit the market soon.

Ayeni who started his early education, Primary 1 to 3 in his hometown revealed that he completed his primary 4 to 6 and Secondary education respectively in Lagos before he proceeded to Lagos State Polytechnic, where he graduated in Estate Management, HND.

Gifted and amiable singer, Tujuka said the 7- track album which was inspired by God with so many motivational songs will be ready on or before December, 2020

”My fans and admirers should keep their fingers crossed on the inspirational songs” he declared .