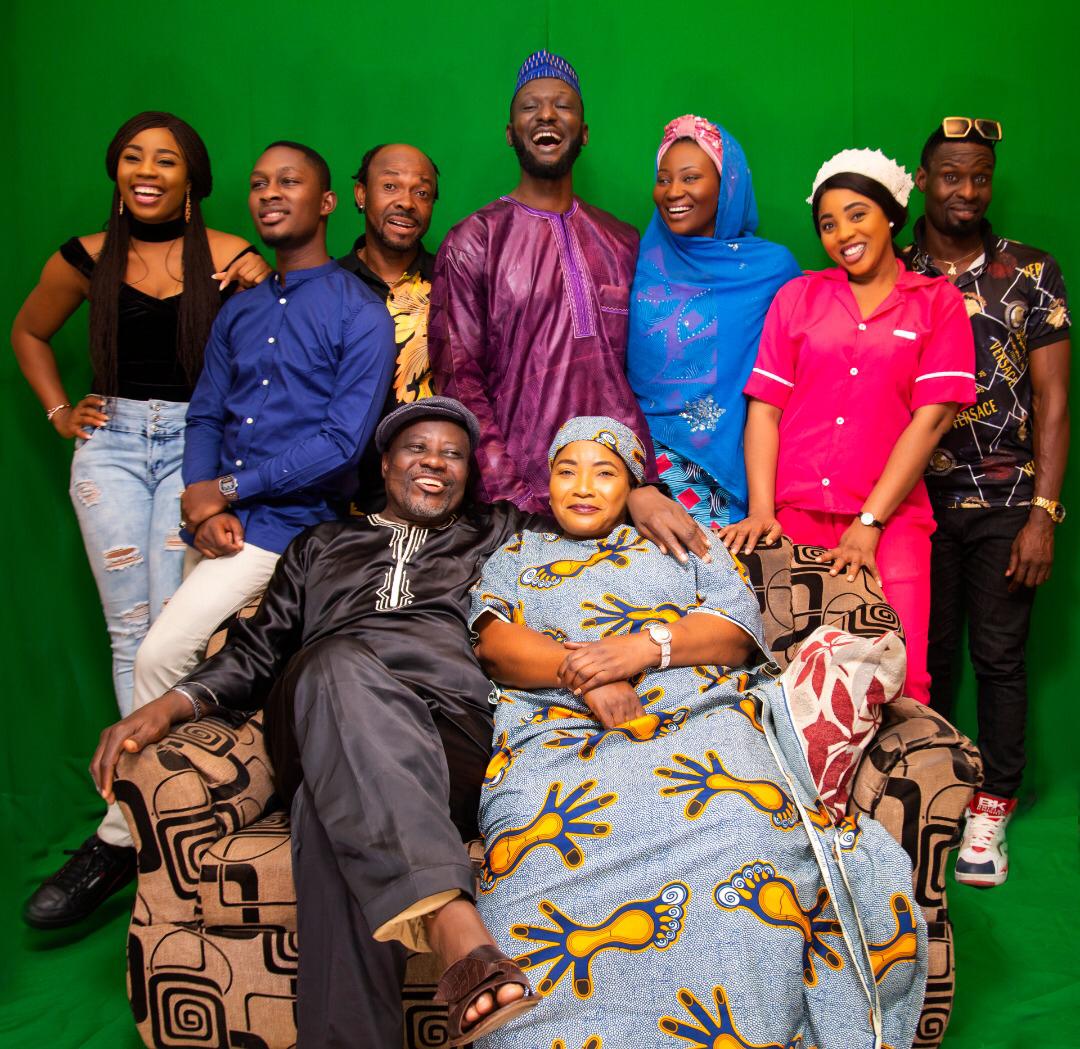 One of Nigeria’s veteran actors, Bukola Ogunnote has described her new role in face2face, a comedy television series as an experience that is outstanding with the good story line coupled with her relationship with fellow cast and crew.

The veteran actress whose journey in the make-believe world started over 35 years ago said, the educative comedy series would make Nigerians appreciate AK MEDIA concepts more, as this new edition comes in a more beautiful way than the previous ones.
She said, “Having been around for almost four decades, coming new on FACE2FACE, a comedy drama series from the stable of AK MEDIA was an opportunity I considered precious. The drama will give my fans and other viewers value for their precious time, and money while clients from media Agency would be glad to buy into a comedy drama that has large teeming fans irrespective of gender, age and what have you.”
Bukola Ogunnote said, “It was unique with a great bond from other colleagues working on the set of FACE2FACE. The crew too were highly supportive and the experience was awesome. Playing one of the major cast, in a comedy series that is educative, entertaining with people that are well trained on the job, all these gave me great joy and fulfilled, while I look forward to be on the set again.”

Also on the set is Broda Shaggi, a popular comedian that is making a great wave in the world of entertainment today in Nigeria and some other top rated comedians are on set to give the comedy series a face lift as it new edition will soon be on air.

The Executive producer, Olajumoke Akindeju said, “Face2face as the concept goes is meant to entertain people with a hundred percent comedy that is laced with topical issues. This time around, we have taken it higher by adding up things that will make it more entertaining and educative. The shooting, the picture quality, cast and crew, these and many more were aspect we have looked into as a content production company to give clients, viewers and others the best and this we have done well.

Amongst those that are on the set of this new edition of Face2face are as follows, Broda Shaggi, Debo Macaroni, Lola Kazeem, Pappy Luwe, Fehintola Jebutu, Ojoge, and a host of others.
Face2face as directed by Tunde Olaoye, a versatile Unilorin trained film writer, producer and a director; is showing on different television stations across Nigeria, and in the Diaspora.

Other titles from AK MEDIA are Family Ties, Nowhere To Be found, Oyinmomo, Liberty Villa, Work Station, Molebi and others.