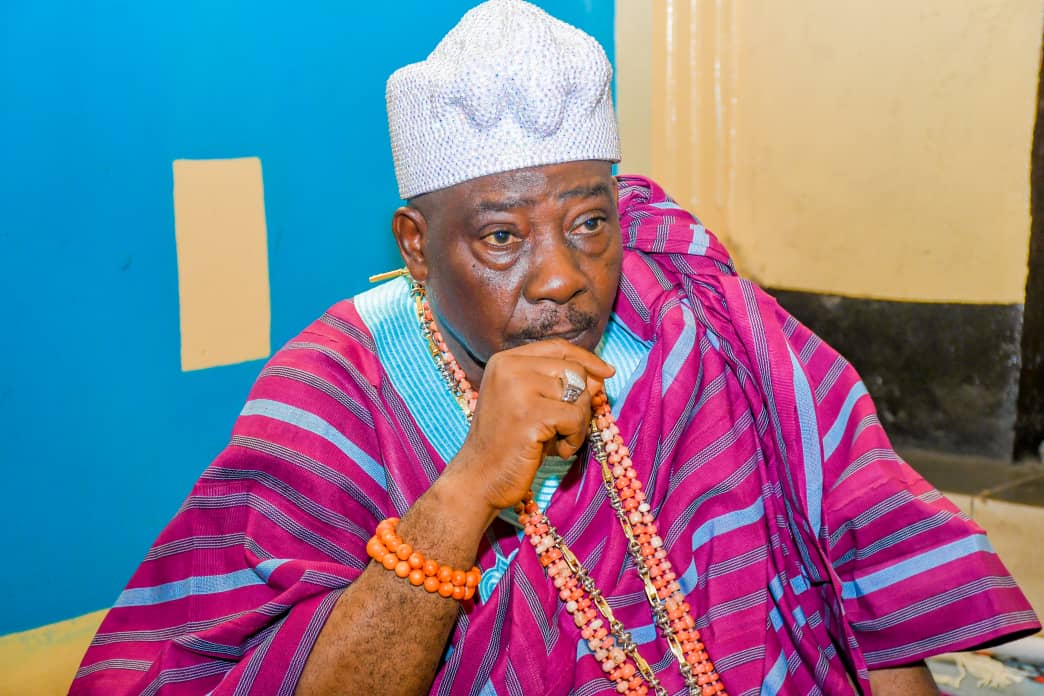 #EndSars protesters have again continued in Lagos on Tuesday as they storm the palace of Ojora of Ijora, Lagos to express their grievances. The Royal father, Oba Aromire Ojora of Ijora was on ground to address the protesters as he advised them to be law abiding in carrying out their protest.

He therefore expressed his concerns on the activities of the SARS operatives, claiming that, the Government has addressed the issues as he believed the reform expected by all will be carried out by government, he explained.