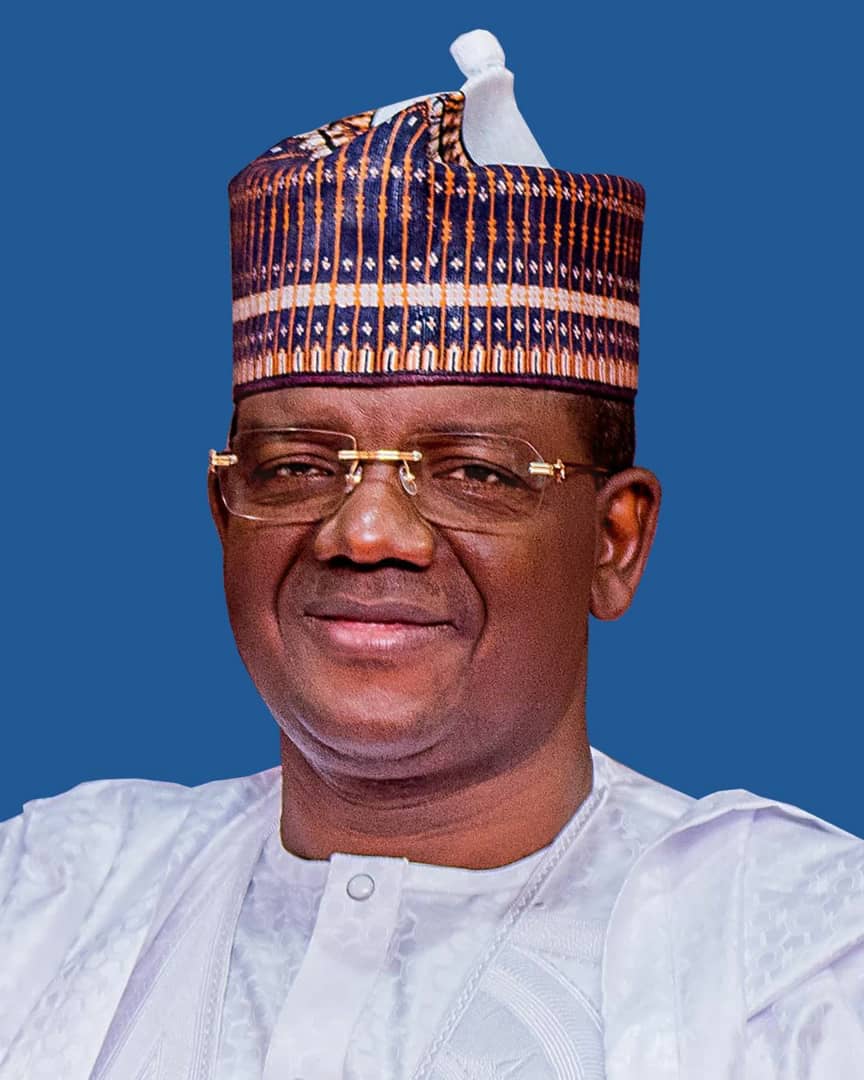 The great people of Bakura have finally spoken. It is the voice awaited nationwide to decide who owns Zamfara politics today. It all started like a teaser. The Bye-election in Bakura Constituency slated for end of last October was ordinary to the ordinary Zamfara person. It is one of 24 such unit elections in the state in terms of Democratic representation.

However, every cloth has its own tailor. The People’s Democratic Party in the State had the seat before it’s representative died. (May his soul rest in perfect peace). In ordinary parlance, the election to fill into the vacant position is best left for the people of that unit to decide without a political fuss. But that’s not how it was allowed to be. It was inadvertently catapulted into an object of statewide show political prowess, drawing a national face to it by the All People’s Congress in the state.

Yes, as the build up to the elections gathered, which was later re-scheduled to the first week of December, the APC, led by former Governor Abdulazeez Yari bounced from surface to the gutter, drawing the attention of the World to this election in utmost confidence of winning the competition. It was an opportunity for them to show the world that the APC was still in control of the State political terrain. After all, they say, the PDP did not win the election but was in power by the fiat of the Court verdict. It was an opportunity granted by God to show the World that the APC holds the four aces and will still win an election anytime in Zamfara State.

As the campaign to hold the elections built up, Abdulazeez Yari and his team jumped from one APC state to another seeking confidence, support and cash. They bulldozed the state with a lot of dirty antics and many wrongs. They campaigned dirty and nasty. The Matawalle-led PDP kept its cool. After all, the whole thing is temporary and the elections would soon be over. As the campaign curtain began to draw, Yari invited dignitaries including state Governors, serving Senators, serving Ministers, National Assembly members and heavy political stalwarts all for the tiny Bakura Constituency elections. Matawalle must be intimidated, he must know he’s not in control, Yari promised.

The first blow against this discredited despot was that all these dignitaries failed to honour his invitation. When they came, they unleashed mayhem at Bakura town and environs in the name of rounding-up their campaigns. Their thugs slaughtered two known PDP supporters, injured many and burnt property. This was in spite of the law as the Police had earlier announced a suspension of all campaign rally and imposed a 24-hour curfew to forestall any possible breach of the peace. Still, the Matawalle led PDP kept its cool to avoid loss of lives.

Now, the D-day came. The day of reckoning was here. It was a day to decide, not only the Bakura election, but who now triumphs in a free and fair contest in the state between the loser APC and the so-called Court winner PDP. Both Parties were fully represented at the constituency. The votes started and ended peacefully. But, alas, INEC said the elections were inconclusive as they cancelled the votes of 14 polling units with more than 11,000 votes at stake. Even then, the PDP was leading with more than 2000 votes. As the 14 wards where the votes were cancelled also represent a stronghold of PDP, the Yari group became beaten-up and fully neutralised.

INEC then, declared Wednesday, the 9th of December as Re-run election day to conclude the inconclusive. To save its battered pride, the APC called a Press Conference and a withdrawal from the race citing reasons from the absurd to the laughable.

Now, today is the D-day. Elections held peacefully with all political parties participating except the APC who made good its promise not to be there. The Bakura people made a decision. A decision that will go down into posterity as a final straw that broke the Camel’s back. The APC lost woefully to the PDP and, tail between the legs, the APC run out of sight.The PDP has won.

However, the Bakura bye-election contains very many significant lessons. The major lesson to learn and imbibe is the need for the APC to accept the Will of God. Everyone has his own time. And the Will of God is that Matawalle today, is His choice and that his gladiating political prowess and structure is now built and is shining like the lone northern star, permanently fixed in the firmament.