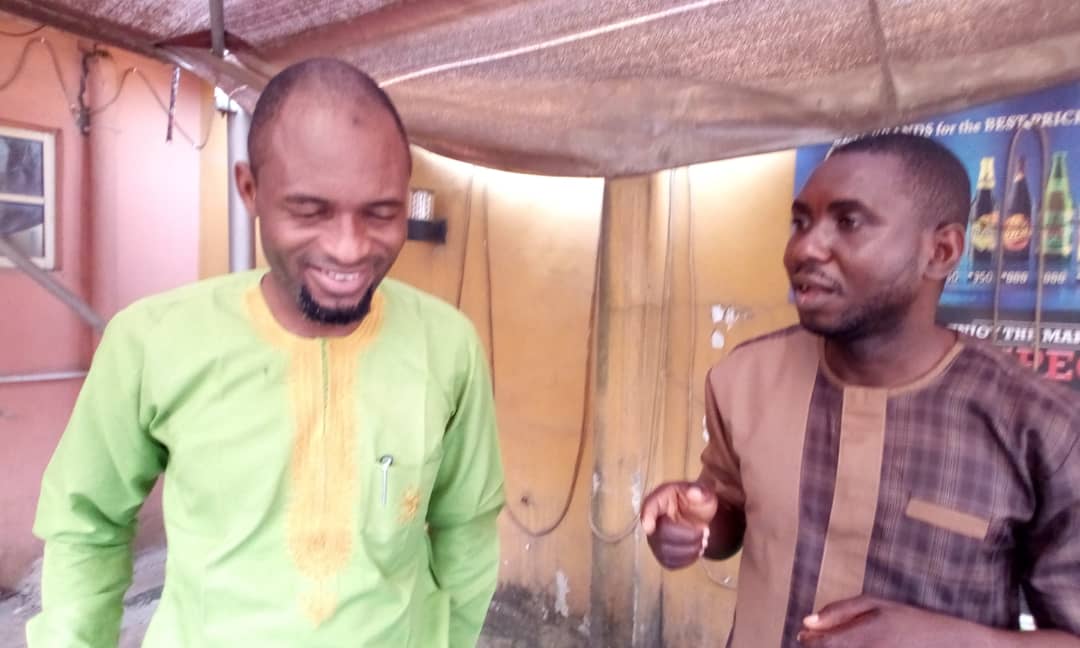 This was made known by the President, Mr.Joshua Uloko during the first meeting held in 2021 on Monday

According to him, as the president, I have decided to honour a member who has contributed and been very active since the inception of the vibrant association mostly especially In 2020.

He emphatically revealed that the idea is to encourage other members to work harder in this 2021
In a swift reaction, Mr.Oluwaseun, the Publisher of Beth news was shocked when his name was announced at the crucial meeting
He said further that he will communicate the president’s generosity gesture to his amiable wife.
He noted that CJPAN has become part of his family and thanked everybody for their support and ready to do more..
Elder Sanya Ojo
PRO