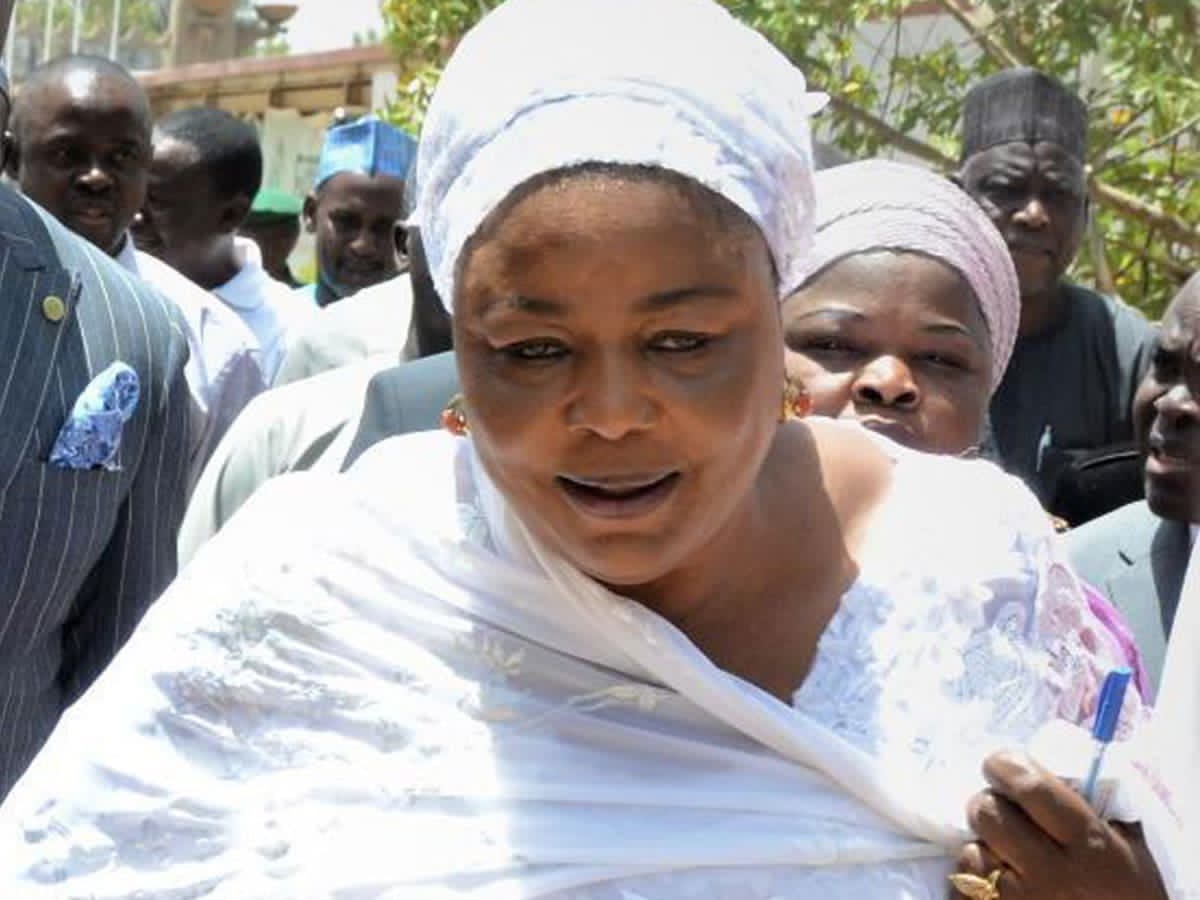 We would all agree that the media space is never lacking stories of personal and public interest jostling for audience attention. However, one that caught the attention of this writer is a brewing fiasco in the Federal Character Commission FCC, as an agency meant to foster equity and togetherness, faces accusations and counter accusations of corrupt practices, abuse of office. More interesting is the fact that the fight is from within, from some commissioners against the Chairman of the commission, Dr Muheeba Farida Dankaka.

The so called aggrieved commissioners, who identified themselves as ‘Concerned Commissioners fighting for public good”, forwarded a petition, signed by Mr Augustine Wokocha and AbdulWasiu Bawa-Allah, to the Independent Corrupt Practices and other Related Offences Commission (ICPC), accusing the Commission Chairman, of list of offenses that appeared tainted and covered in malice and bitterness.

Credit to Dankaka, as she was swift and precise in her response to the allegations she referred to falsehood and “mere fabrication”. Her response brought to the fore one of the many and vicious challenges of the Nigerian state. It has become a common theme that those benefiting from twisted systems would fight tooth and nail to keep the mechanism of such systems rolling. A statement by the Commission’s Director of Public Affairs & Communication, Dipo Akinsola, counter accused the five commissioners of fighting a positive change by peddling lies in order to keep the status quo for their selfish interests. Dankaka wasn’t mincing words in her response, “Five of the Commissioners are fighting for their personal and selfish interests; they want business as usual in the Commission which is not possible under my watch. The contents of the publication are false and mere fabricated stories to dent my image and that of the commission through social media.”

From finding in the appropriate quarters shows the said petition was all a hoax and a tactic to stage a media war of calumny against the Chairman. According to reliable sources, the ICPC is yet to receive any petition as at the time of this publication. Therefore there is no way Dr. Muheeba would have been invited.

Secondly, the aggrieved commissioners, according to reliable sources in the commission, appear to be doing the bidding of Muhammed Tukur Bello, who has not been at ease with the commission’s activities since Dankaka was announced as Chairman by the President. Discerning minds will remember how a heavy media campaign was immediately launched against the appointment of Dr. Muheeba as the Chair of the commission simply because Tukur Bello, who was the Secretary of the last FCC dispensation, and immediate acting Chairman of the commission felt some sense of resentment after he was overlooked by the President.

In their desperation to achieve their selfish objective, another petition was claimed to have been sent to President Buhari with signatures of 28 members of the Commission. It has however been discovered that the petitioners maliciously used the attendance register of commissioners at Plenary session as signature for their petition.

From grapevine, the plan to discredit the Chairman is not just about her carrying Directors along in the affairs of the commission. She is perceived to be blocking some juicy fleecing channels and about to execute some activities that are against certain selfish interests.

Ideally, the Federal Character Commission will not deliver on its objectives if it chooses to work in isolation. During a courtesy visit after her appointment in 2020, the Speaker of the House of Representatives, Femi Gbajabiamila advised the Dankaka to nurture a symbiotic relationship, that it is only when she’s able to establish such a relationship that her ‘work can be made easie’.

Also out of the ordinary is the accusation that Dankaka is a good lobbyist with the ability “of influencing and luring anyone or bodies of authorities that receive complaints against her.” If the authorities see a leap in the right direction under her leadership, they reserve the right to support her. Afterall, under her watch, the Commission has recorded successes in areas such as centralized the administrative structure of the monitoring and enforcement department.

This however, is not a call for the Chairman to be shielded from investigation into activities of the commission if the need arises, but innovative moves should be encouraged in sensitive agencies such as the FCC at a time where the country is in dire need of inventiveness that ensures every region is treated and reflected fairly in the scheme of things. And it is perceived that the chairman is not afraid of investigation as she has proven beyond doubts that the majority of the commissioners are supportive of her initiatives as lead of the commission. As such over 28 members are said to be signing a vote of confidence as a rejoinder to the issues the aggrieved commissioner have raised.

It is therefore not expected that a commission put in place to entrench a shade of unity in our extreme diversity is fraught with infighting for selfish purposes. Instead of dissipating energy on divisive struggles that are clearly in sharp contrast to the mandate of the commission, the commissioners should embrace result-driven initiatives and sheathe the sword of personal gains and vendetta. Staging a selfish war in the name of public good is a propaganda that no longer appeals to the majority of Nigerians.
-Ends-