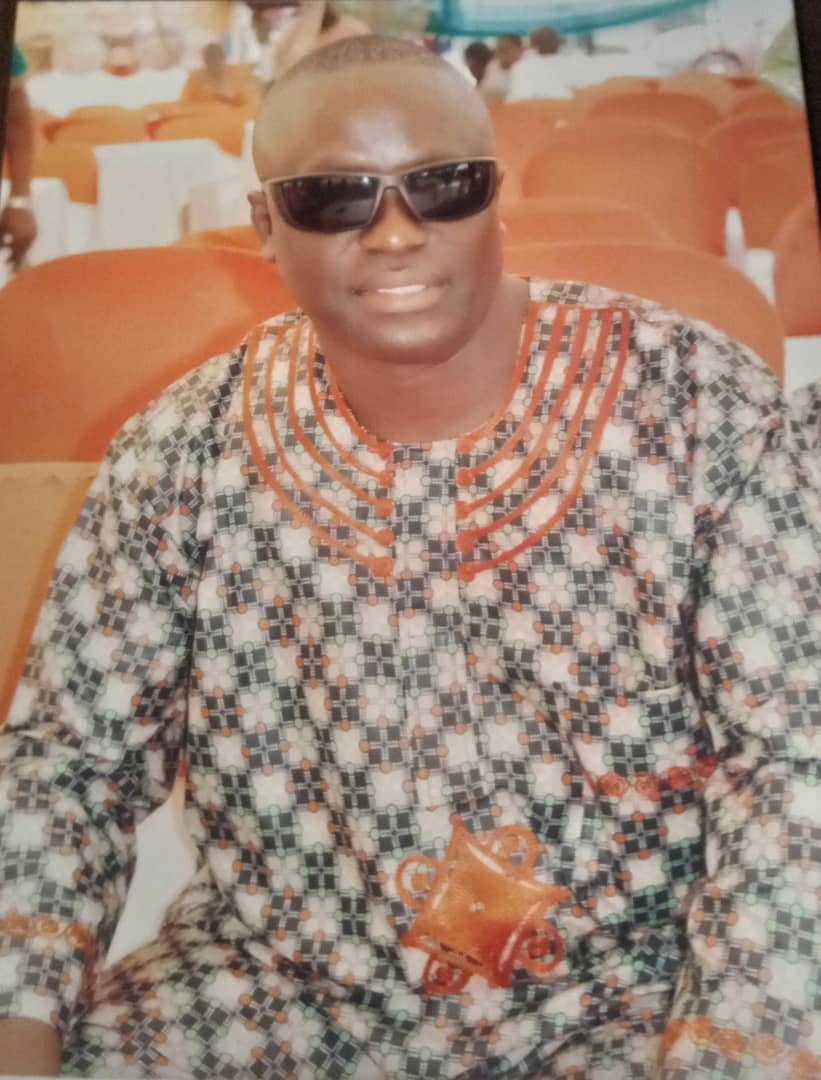 There’s so much power play and on-going lobbying.

*IGP Adamu may get an extension till November to allow for stability and proper grooming of the incoming IGP. It’s a plausible arrangement, considering the implications for having a relatively ‘inexperienced’ bum in the saddle at the height of security challenges nationwide. On the flip side, some would argue that rule is rule and other considerations should be secondary, hence IGP Adamu must be pulled out along with DIGs & AIGs whose tenure have ended

*Now, check this out:

the most senior DIG, from the NW region, whose official tenure of service hasn’t expired could have been zeroed on as the next IGP but then a game plan crept up surreptitiously over the last few days and this saw a CP , also from the NW or NE hurriedly promoted to AIG, along other 9 new AIGs which was a smokescreen for a predetermined conclusion. He couldn’t have been promoted alone, that’d raise eyebrows hence other 9 CPs got lucky in PSC excersise that should naturally hold in the month of February, 2021

By the look of things and my understanding of the Politics of Policing Management in Nigeria, the next IGP is between the Present IGP Adamu and the most senior DIG who also has acting powers as the IGP and the ‘newly’ favoured candidate, AIG Al*li..

*The fate of other DIGs & AIGs? = They are all being shown the exit door from the service within 24hrs with the exception of those whose tenure of service is still running!

*A DECISION should be announced within the next 24hrs. but to all intent and purpose, a square peg new IGP in a square hole is needed now more than ever!