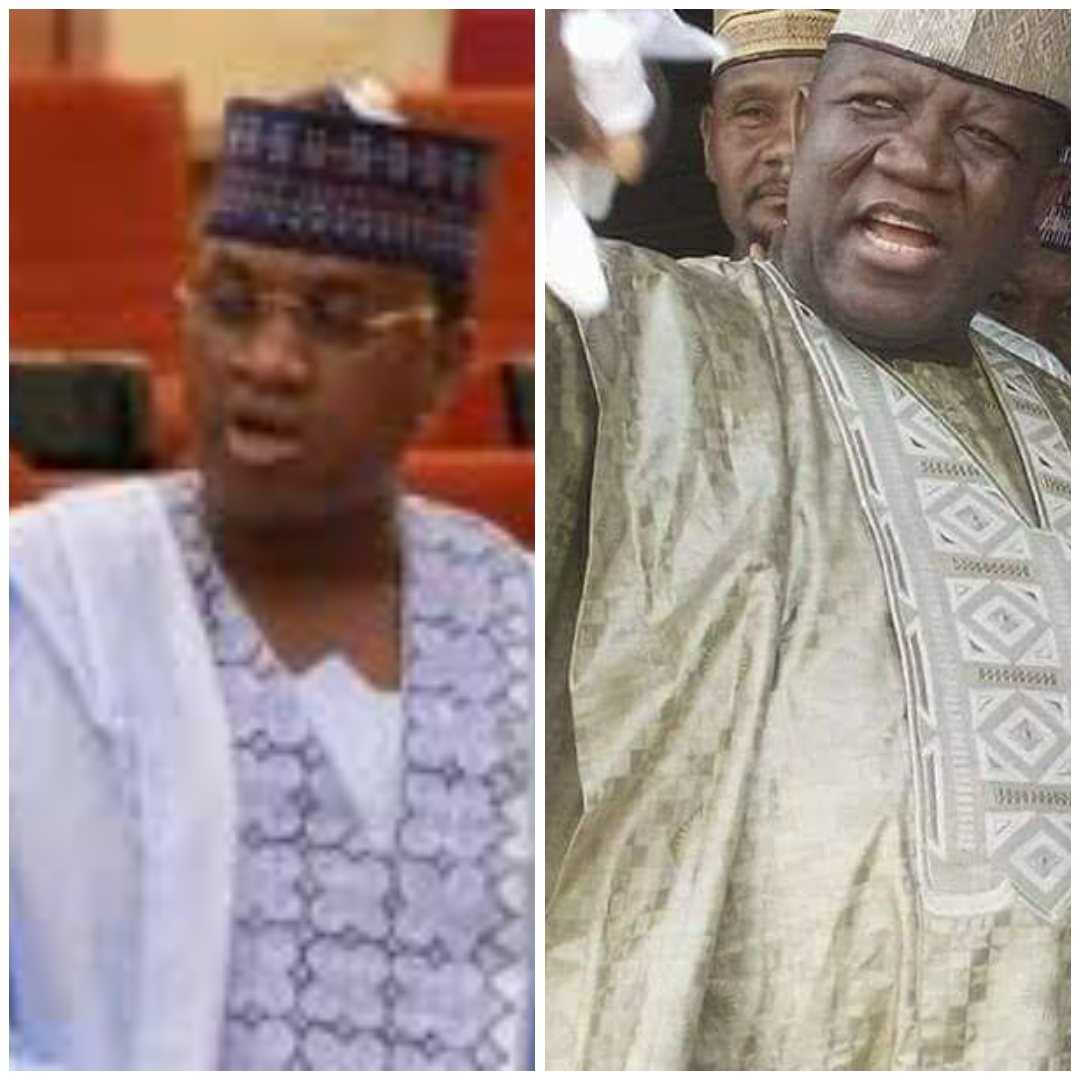 A source close to the former Governor of Zamfara State, Abdul Aziz Abubakar Yari, has disclosed that the sum of N100 million Naira was given to Zamfara State APC factional leader, Distinguished Senator Kabiru Marafa, by the former Governor Abdul Aziz Abubakar Yari, to agree with the just concluded conditional meetings between the ranks of the party in the state.

The source who pleaded anonymity said that, the two notable indigene of the gold rich State are bent on destabilizing the present administration of governor Bello Muhammad matawalle ahead of 2023 general elections.

The source said; “Out of the 100m received from the Ex-Governor, Senator Marafa gave out the sum of 50 million Naira to his factional party chairman Alh. Surajo Garba Maikatako, to mobilize their followers and some hoodlums to destabilize the present administration of governor Bello Muhammad Matawalle”.

This our source said is a clear indication that, the former Governor and Senator Marafa are only after looting the state which the peace loving people of the state have made up their mind to resist by all legitimate means come 2023.

According to Alhaji Bello Mai (Alewa) from Zurmi Local Government area of Zamfara State, “Ex -Governor Yari administration will continue to be the symbol of sorrow, intimidation and daily mass burial of innocent people of Zamfara state.

The bereaved man who lost his two wives and 4 children during the administration of ex-governor Yari as a results of his bad leadership style lamented.

Another APC supporter Malam Abdu from Dansadau (under Maru local government) said, “the former governor Abdul Aziz Abubakar Yari had never for a day come to sympathize with us with the series of attacks we experienced. Neither did he sent any relieve materials when he was the governor.