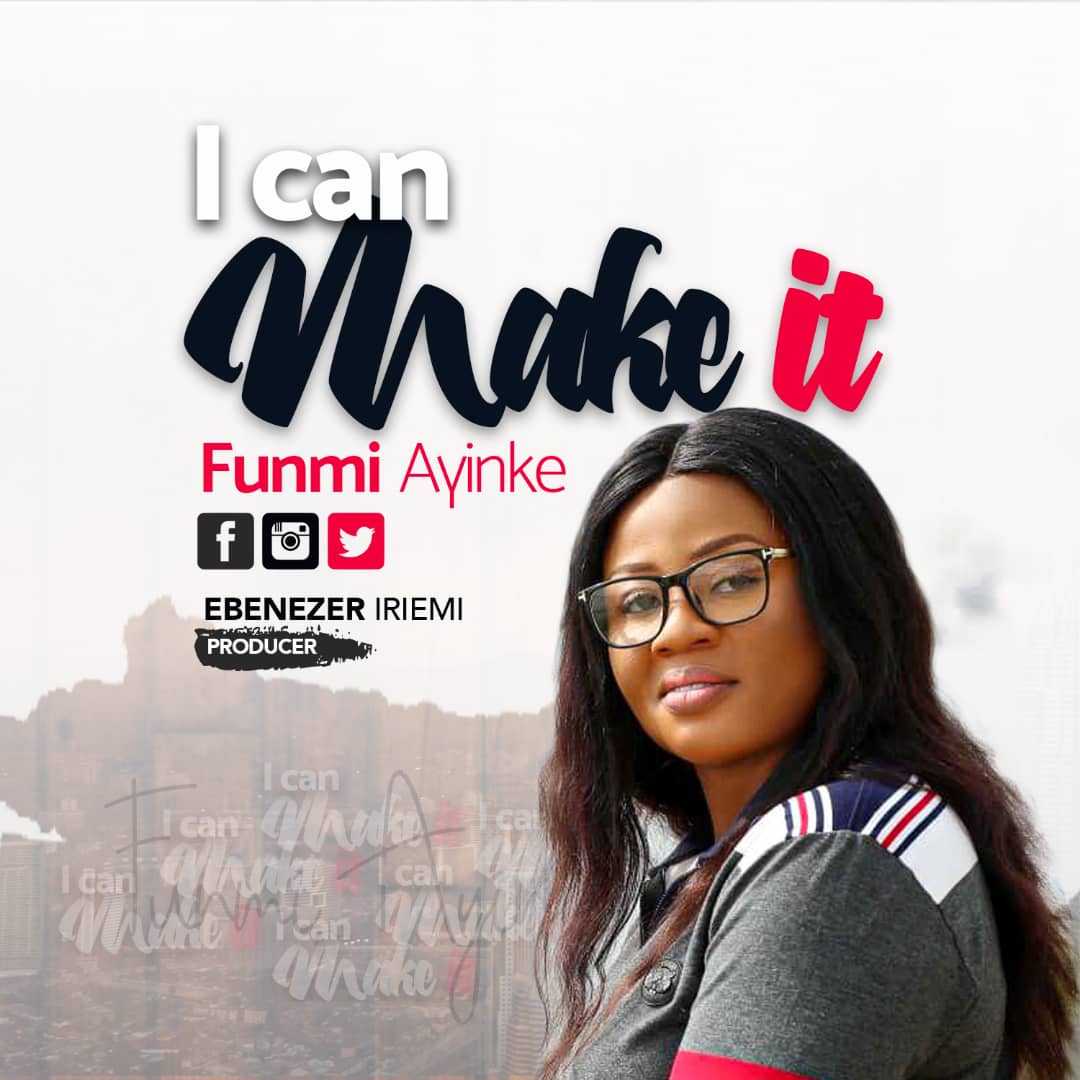 She is well known as a philanthropist, with her reach-out programmes touching the lives of hundreds of thousands of widows and students.

Engr. (Dr.) FunmiAyinke Waheed Adekojo, the lady behind FunmiAyinke Humanity Foundation is a woman of many parts. As an accomplished Engineer, she is already a Fellow of Nigeria Society of Engineers FNSE, Fellow of Nigeria Institute of Mechanical Engineers FNIMechE, Fellow of Instiutute Management Consultant FIMC, Fellow of Institute of Management Specialist UK FIMS and many more…like APWEN. A division of the Nigerian Society of Women Engineers.

Her Engineering Company is also one of the foremost in the country on account of handling big and challenging jobs, execution of contracts to specification, Timely and Quality delivery and above all given VALUES to all funds.

All these have earned her awards and commendations locally and internationally including two different Honourary Doctorate Awards in Engineering, Project Management and Cooperate Governance from European American University and another Doctor in Public Administration from the Universite Protestante Delafriq in West Africa. However, she added another feather to her cap by releasing her first musical single, a track, ‘It’s Our Time’. Listening to the track, many could not believe that it was sang by a newcomer to music. It became a major hit on television stations and some radio stations in the country. Some of those who heard the song felt, well, maybe she just tried her hand on that and it would end there. After the song, people started asking when would the next one come, or has she ran out of ideas?

Today, she is out with another single written and composed by her her titled

“I Can Make It’. Another hit in the making, it also followed the genre of the others, motivational. “I had this project, a Mechanical and Electrical Engineering drawing project which had given me sleepless nights. At a point I now decided ok, I had to tidy up this job, and within a couple of hours I had finished. And I said waoh!, so I can make this, and by the time we presented the job, everyone acknowledged it was an excellent one. That formed the foundation for the lyrics, the fact that we were able to make it, irrespective of the environment, the situation around us and the pressures facing us meant we could be one of the best in the world if we wanted to. That inspired the song. Then I set out to change the notion that as you lay your bed so you lie on it. The notion that your morning decides your night, this wrong. If you lay your bed in the morning, you can still change the way you will lie on it in the afternoon before the night comes. It is the afternoon that determines the night. These two principles form the focus of the song.”

Going down memory lane, she disclosed that her journey into music started from her youth days as an undergraduate she was a member of the Winners Chapel Choir; she also sang at Canaanland’s Annual Shiloh programme at a point.

To her, Music has always been a source of refuge when she wants to relax, get her groove back after being stressed. Unlike many others who will claim music run in their family, for her this wasn’t so. However, she has come to see music as an integral part of her life so much so that once in a while she sits down compose and sing songs all by herself. Speaking on her songwriting prowess having written many now, she says they come to her naturally. ‘They come as inspirations from God,’ she revealed. It is God using her to pass a message across. ‘Look at this last one. I had the inspiration and wrote around 1.00am in the morning. Indeed, I wrote three songs that night and after looking at them, sent them to my producer who picked ‘I Can Make It’ and that’s why it is out. I have other songs I have also written.

So writing them comes natural to me, she added.

So what really informed the songs she is singing? we asked the Engineer. According to her as a Philanthropist, she has been reaching out to young people but she realised that passing the message across these days are a little difficult. Majority of Nigerians don’t read, she says, ‘even when I posted pictures of myself being given an award, months back, with a write-up to illustrate the motivational piece, they will be congratulating me, which indicated that they didn’t read the write-up.

Again, on several occasions we have seen that people got satisfied whenever they approach FunmiAyinke for Counseling. The situation of Nigeria has caused Mental depression hence, getting their attention and making them believe in themselves have become more difficult. This is where music comes in. Everybody listen to music. They don’t read but they listen to music and so God gave me the inspiration to reach out to them through music so that the message of hope can get across to them. Anywhere they are they are always listening to music, and music has a way of working on people.

To many, the new engagement will definitely take its toll on her day to day business, but not Funmi Ayinke Waheed Adekojo. According to her, she has to manage her time, apportion what to go for music to music. What it only means is that she has little time for other things as she maximizes the twenty-four hours in a day to achieve everything she plans to accomplish. At times it is difficult to respond to telephone calls because of this tight schedule. This has in a way limited her social circle as some do not see it from her perspective as it as snobbish. But this has not in any way weighed her down.

So where do we see the newly evolving music brand in years’ time? The Engineer musician is quiet optimistic. As someone who does not abandon projects midway, she has firmly set her target in using music to take her motivational activities to the highest level attainable. Looking back at how people underestimated her philanthropic activities when she started, thinking she would stop after a year, ‘we have outgrown their predictions and expectations, same way we will outgrow anyone who think this is just a flash in the pan. We are unstoppable and with God being our source, we will continue to ride high. You see the inspiration for this comes from God and since He cannot be limited, we cannot be limited”.

She also called on established brands to support upcoming ones one way or the other especially those who are using music to perform humanitarian works.

Given the nature of her music, we asked her how she would feel if the songs are used by others. Her reply: Yes, of course, anyone can use it, they can remix it, but they have to acknowledge that it is our song. The lyrics are ours. We have copyrighted them since I wrote the songs. It is important that when works like these are used, we acknowledge their owners so that we do not run foul of the law,” she concluded.

Check out her new single on her YouTube channel below