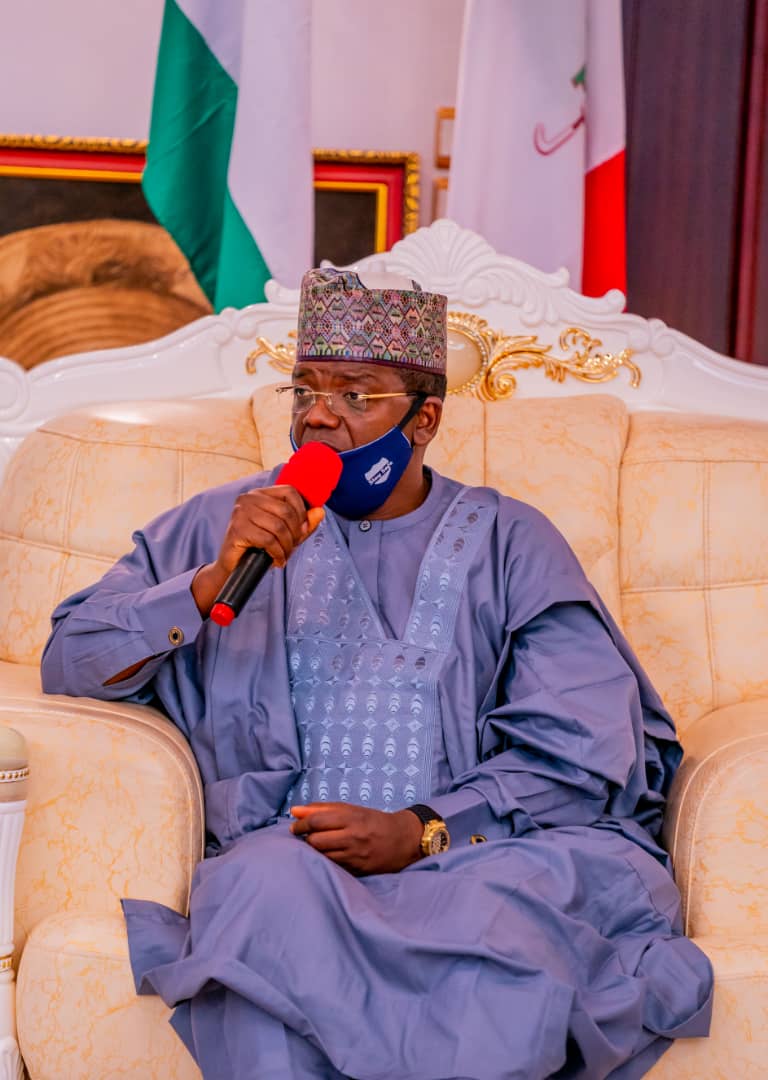 Early this morning, reports from Zamfara State has it that some  bandits in their numbers stormed and kidnapped some yet to be ascertained numbers of school girls at Jangebe, a town under Talata Mafara Local Government Area of Zamfara State.

In a statement by Zailani Bappa, media Aide to Governor Bello Muhammad Matawalle and made available to me said; “Governor Matawalle was really distraughted after receiving the sad news, he has therefore directed the security agents to as quickly as possible ensure the safe return of the abducted schoolgirls and also warn that the state government will not accept any  collateral damage.”

He said; “This sad events happened at a time when more than 300 bandits willingly surrendered their arms to embrace the state government’s dialogue initiatives accord of the present administration of Governor Bello Muhammad Matawalle, in his efforts to make Zamfara State free from bandits attack and embrace peaceful coexistence between the famers and the Fulani in the state.”

As at the time of filling this reports, thousands of security agents and some locals have given the state government the assurance that all the necessary measures would be put in place to make sure the rescue and safe return of the abducted schoolgirls.

The kidnap attack according to government officials started around 2:00am this morning, and according to reports, about 300 girls were allegedly kidnapped.

Following the kidnap attack that took place at GSS Jangebe, Zamfara, parents have stormed the school to take their wards home.