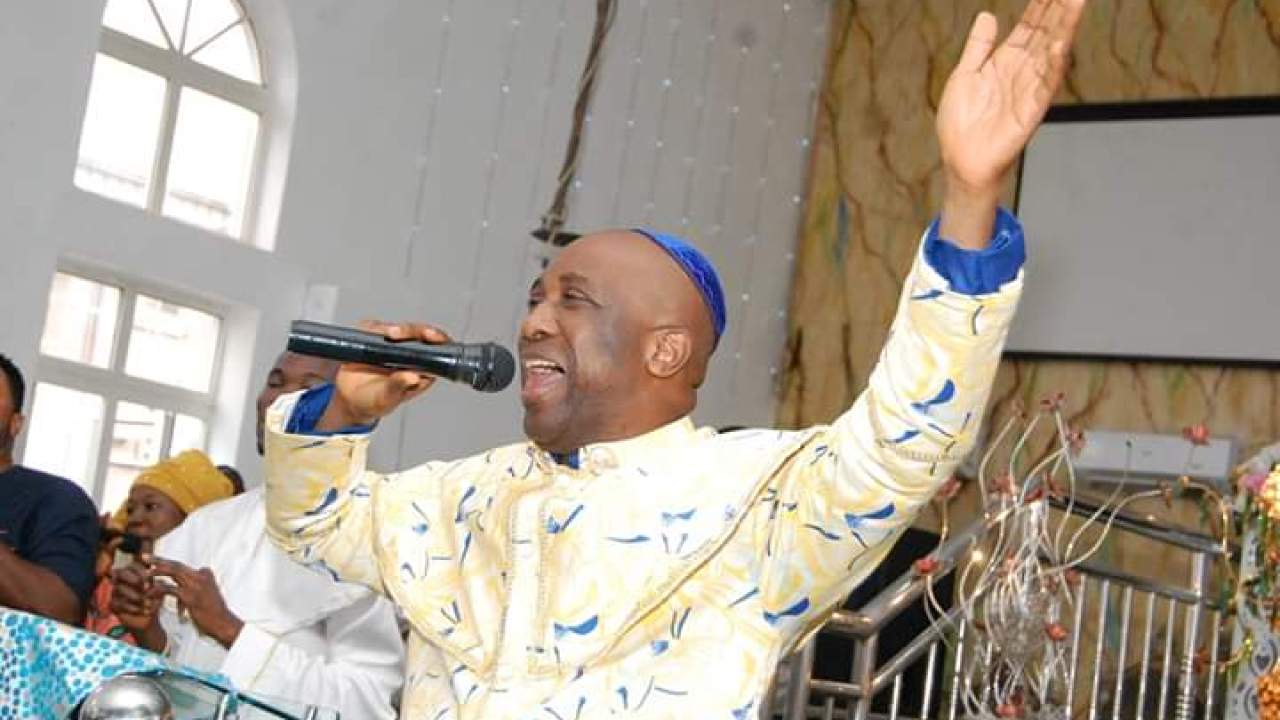 Popular prophet and the leader of  INRI Evangelical spiritual church, Primate Elijah Ayodele has once again proven that he is a true philanthropist by heart and actions.

Just a month ago, He organised a massive empowerment program that saw people go home with cars, tricycles, WAEC and JAMB forms, among others, again, he has started another philanthropic act.

This time around, it is a massive gutter project in Oke-Afa area of Lagos where his church is located.

According to residents of the area, poor drainage system has led to the destruction of several properties, and people literally abandon their homes whenever it’s rainy season due to the massive outpour the end up filling their homes due to the gutter system in the area.

Although, Primate Ayodele’s church is never affected by this because of some measures that have been taken to prevent that but the man of God has decided to take it upon himself to bring the people out of such incident.