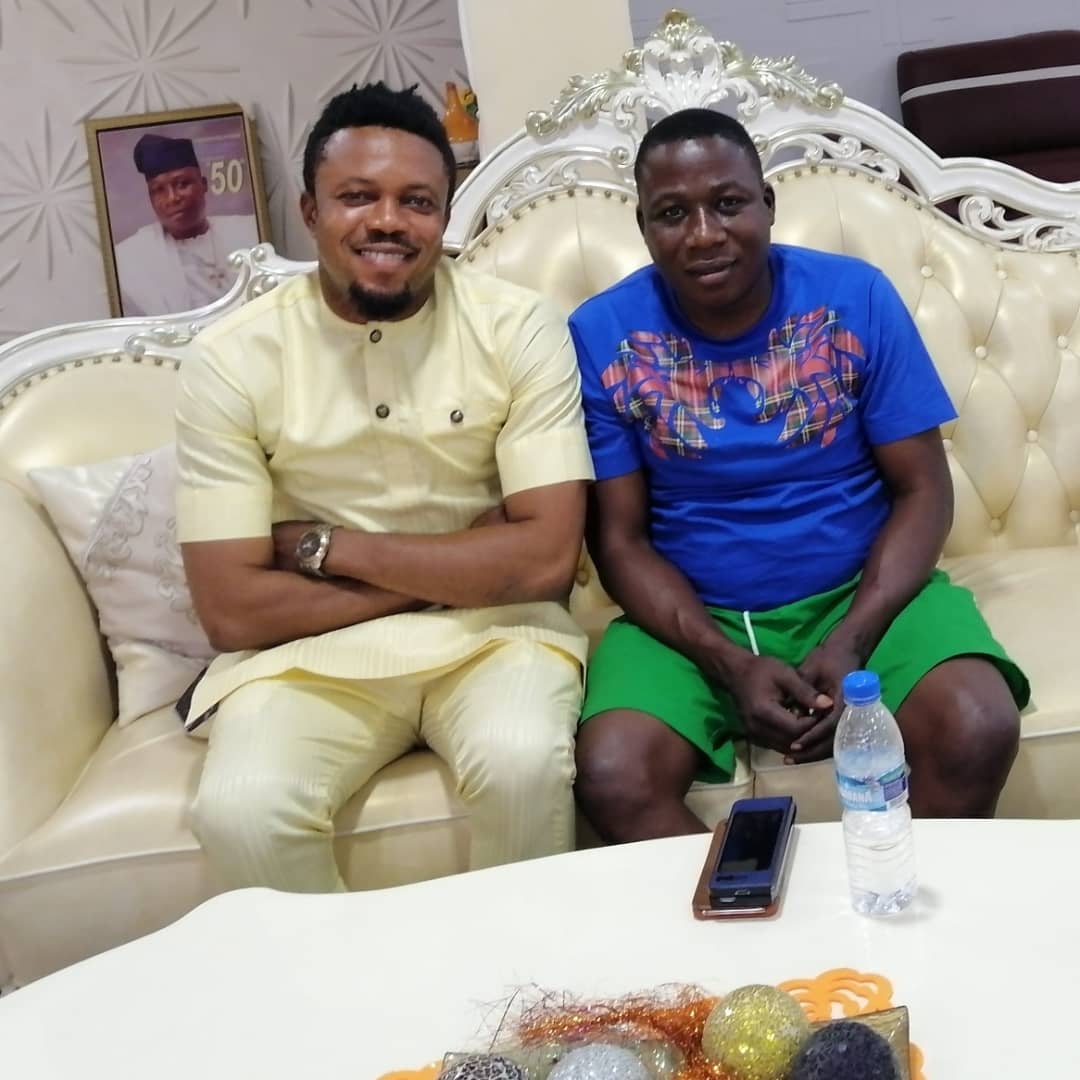 There has been a great misconception since the last 8th edition of the prestigious Ogo Yoruba Awards known as OYA that took place in the great city of Ibadan, in Oyo State on Sunday, January 10, 2021 which was proudly organized by Mr. Wale Adeoba, popularly known as Mr. Packaging.

Presently, Mr. Wale Adeoba has been receiving different calls to threaten and accuse him of using his reputable platform (Ogo Yoruba Awards) to start ethnic tension in Nigeria, just because Mr. Sunday Igboho, a human rights activist, business magnate and philanthropist was genuinely invited to be one of the speakers at the awards event and seminar tagged- The Effect of COVID-19 Pandemic on our Culture & Heritage and how to bounce back in the Yoruba race.

For the records, the awards that celebrate and honour leading achievers, royalties, icons, veterans, celebrities, actors, entertainers, individuals, organizations and Yoruba professionals in their quest for effective best culture and heritage strategies in Nigeria and beyond has been organized annually for the past 8 years without any record of violence or public disruption at the venues.

It was so surprising when news from different quarters start emanating that the Yoruba and Herdsmen disagreement war started from the venue of the event. But checks revealed that even before the event there has been an issue in the ancient city between the Fulanis and the Yoruba farmers and land owners respectively.

Those in the know disclosed that there is nothing wrong in inviting a Yoruba warrior and human rights activist, like Mr. Sunday Igboho to be part of the event to speak in his capacity on Yoruba Culture and Heritage.

The Ogo Yoruba Awards (OYA) project is a special exclusive award event and seminar arranged to unite and amplify Nigerians that are doing good works irrespective of tribe, but not limited to Yoruba CEOs, stars, organizations and individuals, create fun, glamour and reward by honouring creativity and exemplary leadership related to Yoruba tradition and culture in Nigeria and abroad by promoting the people that have secured high perception for Yoruba heritage in their respective talents and professions.

We think it is high time the enemies of the Yoruba race desist from spreading propaganda that Mr. Sunday Igboho is using the platform of Ogo Yoruba Awards (OYA) to create ethnic crisis in the south-west between the Fulani herdsmen and the Yoruba farmer and land owners across the omoluabi states.

We would also want the people in government to do the needful concerning the security of lives and properties of Nigerians instead ot witch hunting the creative minds like Mr. Wale Adeoba (Mr. Packaging) from doing what the know how to do best beyond Yoruba heritage and cultiure