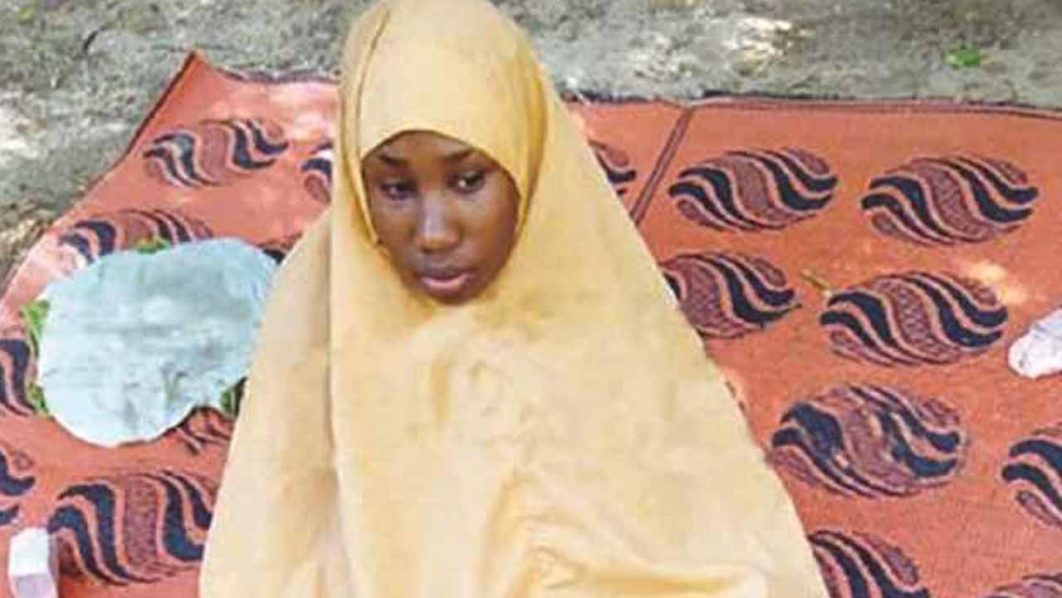 Leah Sharibu, one of the 110 girls, who were abducted by Boko Haram terrorists from Government Girls’ Science and Technical College, Dapchi, on February 19, 2018 has reportedly given birth to a second child in captivity.

It would be recalled that Leah, still held in captivity, was forced to accept Islam before being married off to a top Boko Haram commander after she refused to renounce her Christian faith.

Convener of the US-Nigeria Law Group, Emmanuel Ogebe, said in a statement that “despite an offer by an American pastor last month to surrender himself in exchange for Leah’s freedom, there has been no tangible response from her captors.

“That notwithstanding, intelligence received on the status of Leah indicates that she has delivered a second child in captivity. While we have not corroborated this by multiple sources, a usually knowledgeable source indicated that she delivered a second child late last year. This means both children were born in 2020 as the terrorists announced her childbirth earlier in 2020. We are still investigating this.”

To commemorate the March 21 third anniversary of the release of the Dapchi girls returned by their captors and “abandonment of Leah Sharibu”, the US group in its commemorative statement, said “until she is released, Leah remains a poster child and symbol of a failed state that can’t protect its children.

The group also lamented the “full-scale onslaught on education in Nigeria by Islamist extremists: Boko Haram wars against education; bandits mass kidnap of children in school; and religious violence against Christian mission school owners in Ilorin over hijab controversy