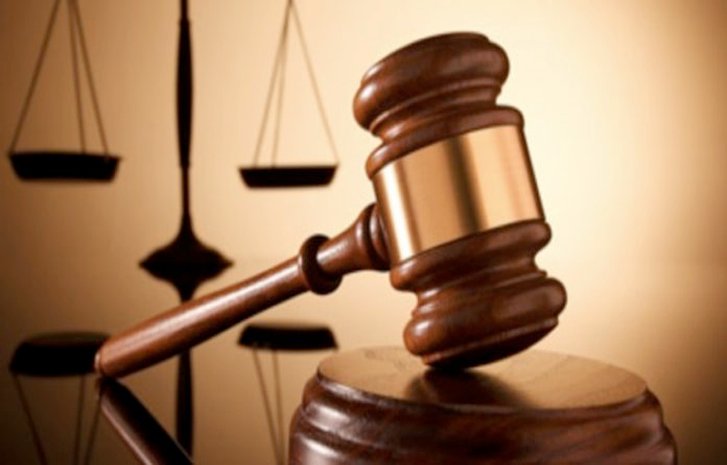 The 21-year-old marriage between a businesswoman, Adewumi Pius and her husband, Emmanuel, has been dissolved by a Mapo Customary Court in Ibadan on Monday over cheating allegations.

Our source reports that Emmanuel told the court that his wife left their home because his mother caught her in bed with a church member.

He also tendered receipts while refuting allegations that he failed to pay his children’s school fees.

Adewumi in her response alleged that her husband has refused to take charge and be responsible for his family’s upkeep.

She also said her husband was fond of spreading lies about her adding that he turned her into a punching bag.

“My husband refused to pay the children’s school fees. Because of that, my children stopped going to school.

”Emmanuel turned me to his punching bag. He is fond of spreading lies about me, that he caught me in bed with another man,” she said.

Delivering judgment, the President of the Court, Chief Ademola Odunade said the divorce was granted in the interest of peace.

Odunade granted custody of the children to Adewumi and ordered Emmanuel to pay N12, 000 as monthly upkeep