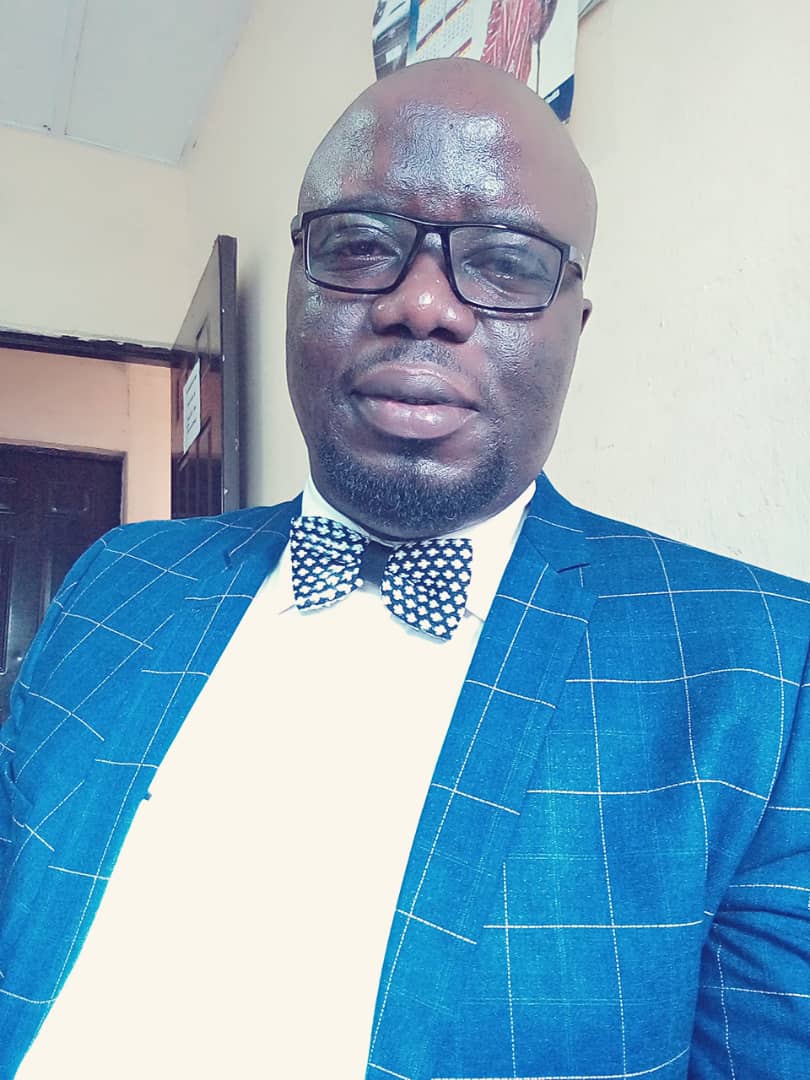 A Lagos- based legal practitioner, Bimbo Shokunbi, has urged Nigerian Youths to take over political offices in the next political dispension in 2023.

He made this known in an interactive session with Giraffeglobal Publisher, Akin Sokoya recently

Shokunbi revealed that we can’ t continue doing the same thing in the same way and expect a different result.

He advised the youths to take the bulls by the horns to Salvage the situation.
He recalled that the Youths made some mistakes during the #Endsars Protests, which they won’t like to repeat itself. Thus, the protests also shown what Nigerian Youths are capable of doing.

He said that the youths should form a formidable team and work on their strength for betterment of the nation in 2023 elections for impressive outing.

Speaking further on the state of the nation, the dark- skinned law expert made it known that irrespective of the insecurity and welfare challenges the nation is facing presently, things could still be better if our governments have the political will to do the needful.